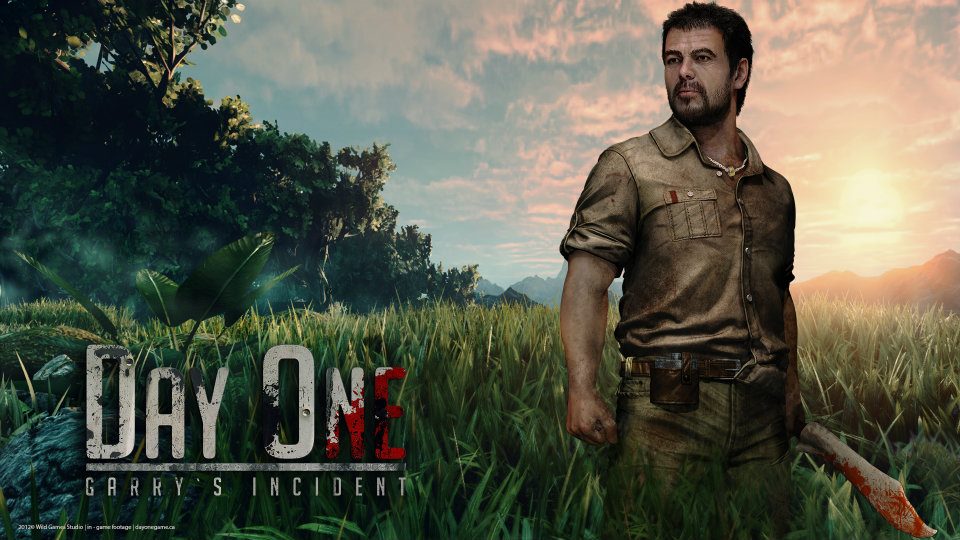 Wild Games Studio, an independent company based in Québec have today released the first ever teaser for their new survival type of FPS, Day one: Garry’s Incident, and also revealed that the game will launch on the PC on October 2012.

In Day One: Garry’s Incident you play as Garry a bush pilot who after a tragic accident has lost his wife and his little girl, an drowns himself in alcohol every night to escape his torment. Garry also feels the need of danger as the adrenaline is the closest he gets to feeling alive again.

On Friday, September 13, 2013, a transport job has Garry going to a research facility in Yellowstone and bringing the some cargo to Nevada; the drop coordinates would then be updated during the mission. But Garry would never reach his destination. He crashes in an ancient amazon wilderness, and what concerns him the most now is to survive the the day.

Day One: Garry’s Incident  is powered by the Unreal 3 gaming engine. 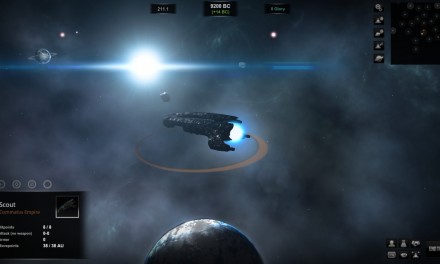 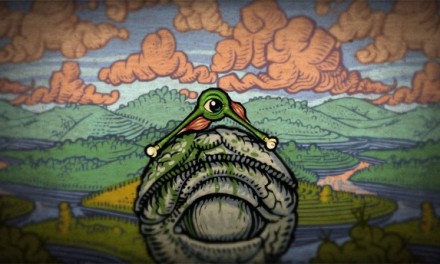