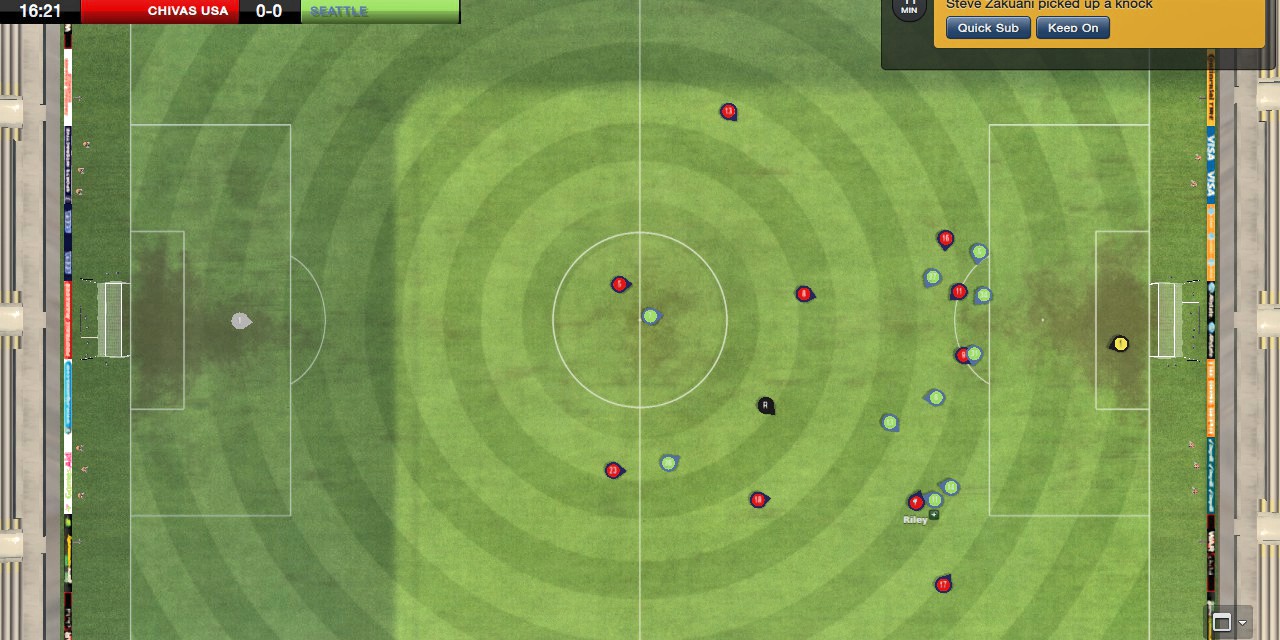 Everyone agrees that Football Manager is the ultimate sport management simulation game of our era. Sega have an experience of almost 20 years in that field and it is safe to say that they know more about football that FIFA itself.

Each version of FM adds a new feature on top of an already excellent engine in order to improve realism and becomes more in-depth and complex with every year. FM 2012 brought more polish than ever before along with over 800 new features, including changes to the rules of the games, 50+ leagues, which made it the most realistic, immersive and playable football management simulation ever. This year however in addition to offering an array of improvements and enhancements over its predecessors, (Improved 3D match engine, new staff roles, improved media interaction, Worldwide leaderboards, a new Challenge mode, to name a few) the new release also incorporates a series of radical changes and new game modes which, for some, will revolutionise the way the game is played.

The most noteworthy of all changes is the introduction of the all-new Classic mode which offers, for the first time in Football Manager’s long and successful history, an alternative, less time-consuming way for players to approach the game. The new mode simplifies the way players manage their club and allows them to focus on the nuts and bolts of taking their team to the top.

“The introduction of FMC is a major step forward in Football Manager’s evolution,” says Sports Interactive’s Studio Director Miles Jacobson. “In recent years it’s become clear that there’s a large group of people who would like to play Football Manager, but simply can’t devote the time required to get the most out of the game – in fact, now that they have families and other commitments, even some members of the SI team have found themselves in this position. We decided, therefore, to try to find a way to accommodate players with limited free time, without significantly diluting the experience. We believe that FMC achieves this beautifully.

“I would, however, like to stress to our many, many fans around the world that the introduction of FMC will not impact in any way on the game that they’ve come to know and love. For those who still want the full, ‘hands-on’ experience, FM13 offers exactly what they’re looking for – a bigger, better and even more immersive version of the world’s greatest football management simulation.”

The Football Manager franchise is on a league of its own and the only opponent it has to beat is only its bad self, if there is any. Having played this year’s iteration here is our take on this legendary title.

Football Manager never surprised with its sound effects and probably never will, however this is not the case with people playing it, to be honest what we believe is that those who play FM like to listen to their tunes instead of what FM 2013 brings sonically. Moving to the menus we have to say that these are now cleaner, while information about players’ conditions and their ratings appears between highlights. As usual tutorials and advice are present but you won’t be needing them after 2-3 hours of gameplay as you’ll most likely get the hung of it. Player interaction is clearer and all the basic communication, like make an offer to a club, renew a contact, check a player’s training schedule, etc are all on one screen. The pop-up menus are a useful addition, and even the loading screens are packed with information regarding fixtures and news. There has also been an overhaul in the match-day experience. Menus are cleaner, while information about players’ conditions and their ratings appears between highlights.Your assistant manager provides you with match intel through a specific data feed, and in-game commands are now much more simple to execute. ll these bring a breath of fresh air and give you the impression that you are playing a whole new game.

Sega started to introduce 3D graphics to the series back in 2009 and since then a lot of improvements have been made, but be warned you should not expect a FIFA 2013. The 3D graphics is a bit improved this year and you now get crowd characters that don’t look like cardboard cut-outs, more player animations and great stadium lighting and grass effects. But again, FM is not about the graphics sure its nice to see these improvements but even if the were absent loyal fans of the game would probably never complain. 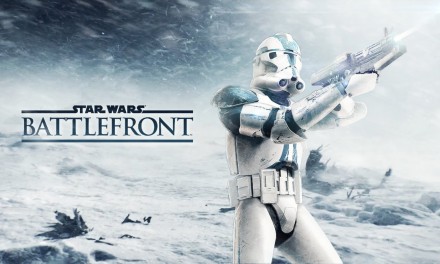 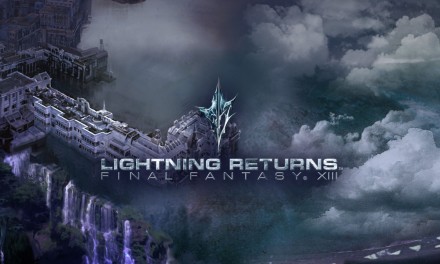