Konami has just announced that it will release a playable demo of the eagerly-awaited Metal Gear Rising: Revengeance via PlayStation Network and Xbox LIVE Marketplace on January 23rd in most European countries.

The three-stage demo will introduce players to the game’s main character, Raiden. It is the same demo as included with Zone of the Enders HD Collection, released last year in October.

Metal Gear Rising: Revengeance, which marks a departure from the stealth-based gameplay of the Metal Gear franchise, takes place several years after the events of Metal Gear Solid 4: Guns of the Patriots,  and the story focuses on the former cyborg agent Raiden, rather than Solid Snake, who is to be encountered by cyborg enemies while aiding in the rebuilding of an unknown country.

Metal Gear Rising: Revengeanc3 will be released on the PlayStation3 and Xbox 360 on February 21st/22nd. 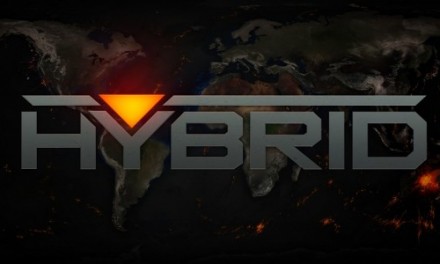