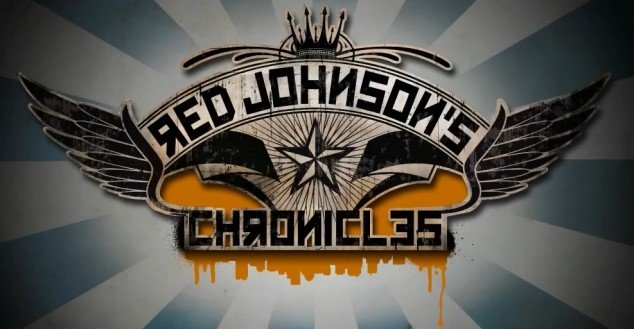 Alain Milly, Editorial Director at Anuman Interactive declares that “we are delighted to be working with the Lexis Numérique studio that have put all their trust in us for the adaptation of the series for PC. Lexis Numérique is well-known for the quality and the success of their adventure games, and therefore we are very excited to be able to add the “Red Johnson’s Chronicles” series to our Microïds lineup that includes all our adventure games.”

José Sanchis, CEO and co-founder of Lexis Numérique, adds that “we have chosen Anuman Interactive to adapt “Red Johnson’s Chronicles” 1 & 2 because we entirely trust their all-time experience on PC (a 12-year-expérience now). Players all over the world will now be able to play those excellent titles on this platform too.” Red Johnson’s Chronicles is a puzzle-based investigation game set in a noir universe with dark humour. In the game you will question witnesses, push them over the edge, show them pieces of evidence that prove they are lying. You can use your tools, find fingerprints and compare them to your data. You can even search for hidden clues with your UV light. And once you’re done, don’t forget to properly file your report for the judge to convict the one you stopped. 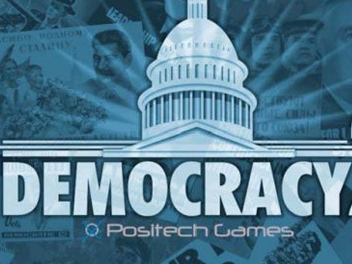 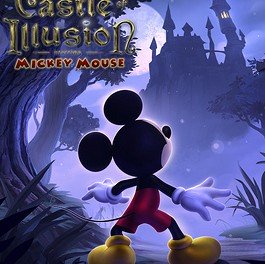