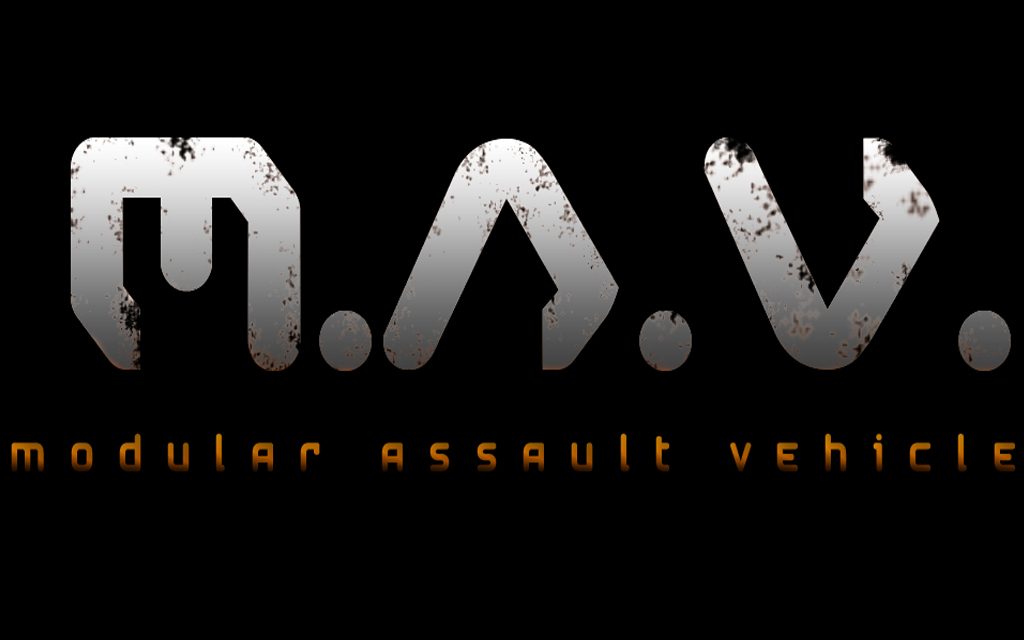 The sound of stompy mechs in the morning is what gets us out of bed this May 2nd, for the spectacular release of the new MAV Beta! The long anticipated update by one-man developer, Bombdog Studios, includes many updates to the game. A sound teaser showed off the beauty of a brand new audio system, as well as teasing newly redone models, textures, and explosions! With over 350 individual parts to build your mech of destruction, it’s going to be the perfect experience for all mech heads.

You are at controls of a MAV, a mech that has been re-purposed from being a mining machine into a walking mass of destruction, to fight for your freedom against an oppressive government. Your MAV is an extension of yourself; you design and build it from the ground up using an extensive arsenal of parts. As you play in battle you will gain access to more parts that mirror your combat style, allowing you to continue to build and improve your MAV. While the fight for freedom is tough, you are not alone! Take your battle online and fight with your friends against other players or fill out your ranks with AI pilots.

The Beta releases on May 2nd on both Steam Early Access and the developers website. It is a free update for all owners of the current game and listed at $19.99 for new players. Big changes in the Beta include newly redone art assets, a new audio system, new visuals for explosions, destruction, and bullet impacts, a new UI, some performance and multiplayer optimizations, and much more.