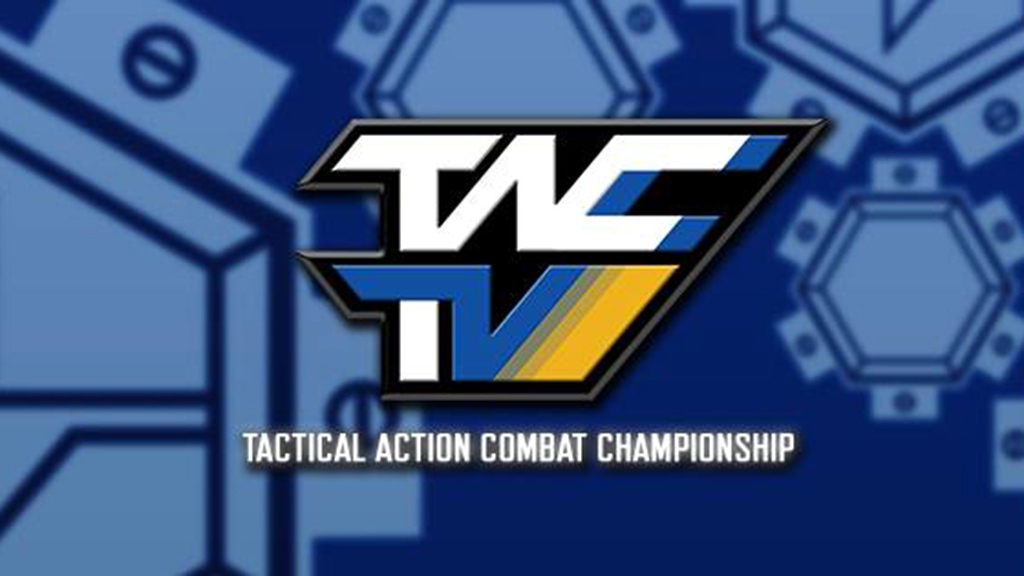 Hapax Studios is excited to announce the Kickstarter for their latest project, TACC TV. The game is a classically styled tactics game designed to keep the spirit of older tactics titles such as “Tactics Ogre” and “Final Fantasy Tactics”, while introducing modern gaming features and a dedicated online competitive environment.

You take charge of a customized team of “TACCticians” and compete with other players from around the world using our online matchmaking system. Players can also engage their friends in custom battles with customizable rule sets or through local multiplayer. It takes place in a comedic dystopia where dysfunctional corporatism is everyday life and the people’s bloodthirsty tastes are served by the worldwide broadcasting network TACC TV.

Hapax Studios is an indie game developer based out of Western Canada.

Find out more on the Kickstarter page created for the game. 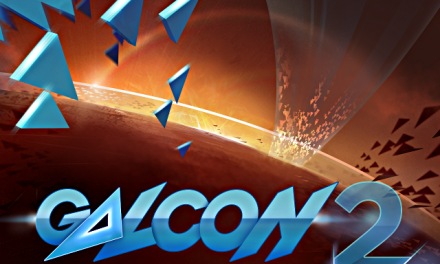