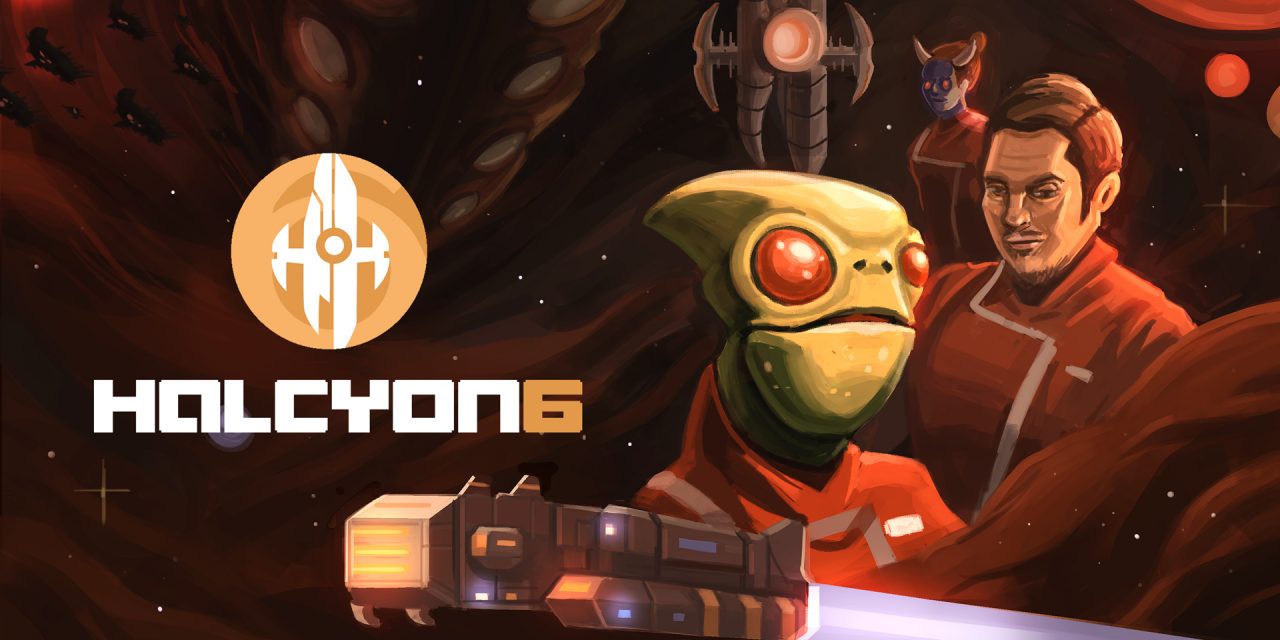 Only one year after their highly successful KickStarter campaign raised $187,706 for their ambitious retro-styled sci-fi game, Halcyon 6: Starbase Commander, Toronto based Massive Damage is set to launch their game on Steam Early Access for PC and Mac.

Halcyon 6: Starbase Commander is a strategy RPG with a unique blend of base building, exploration and deep tactical JRPG style combat system with capital starships and their idiosyncratic officers, all captured in stunningly beautiful modernized pixel graphics. In Halcyon 6, an unknown alien force is carving a path of destruction towards Earth and you, as the Commander of an immensely powerful, newly discovered derelict starbase left behind by a precursor alien race, are the best chance for the New Terran Federation to stop the impending invasion.

“As kids, we all grew up playing these amazing 90s space role-playing and adventure games and we really wanted to bring that sense of mystery, humor, and nostalgia in the way we designed the Halcyon 6 universe, alien cultures and player characters’ interactions.” said Ken Seto, CEO of Massive Damage.

Launching on April 21st via Steam Early Access with Act 1 of 3, Massive Damage will be issuing frequent updates with bug fixes, balancing tweaks and free additional content in the weeks and months ahead.

You may find the game on Steam over here. 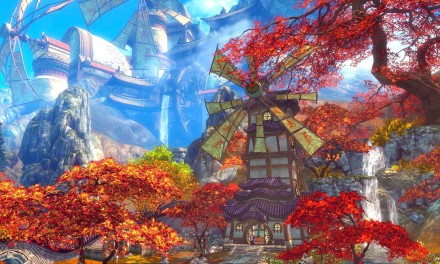