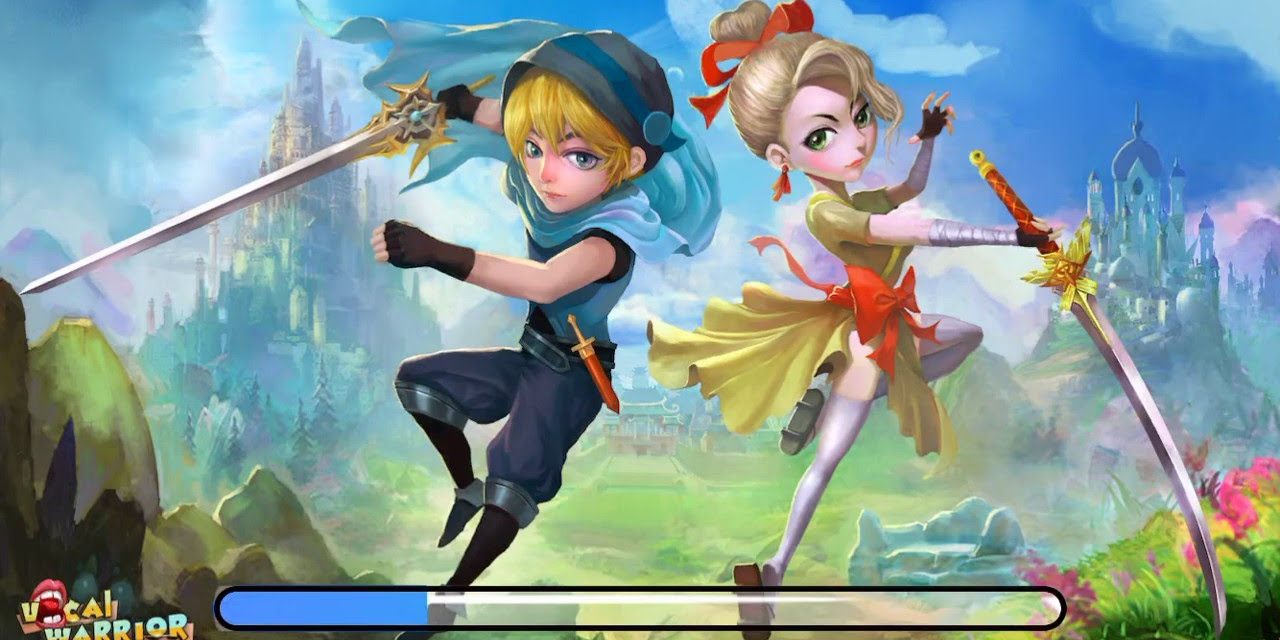 Centaurs Technologies launched the formal version of Vocal Warrior today, which is the world’s first voice-controlled mobile fighting game. The beta version of Vocal Warrior has gotten featured on the Apple App Store for over 50 times. In 2012, inspired by Siri, the voice-activated technology developed by Apple, Yi Wang, one of the founders of Centaurs Technologies came up with the idea to apply the voice interactive system to the fighting game. Wang said he thought the voice command can help the players to control the character better than touching the screen.

With that idea, Wang quit his job in China and came to America. In 2014, with three other founders, Wang set up Centaurs Technologies, a Chicago-based independent game development studio. Vocal Warrior is the first game the studio has released. Wang said the game is also inspired by one of his favorite fighting games, The King of Fighters.

“The King of Fighters is a treasured memory for people that were born in the 1980s and 1990s like me,” said Wang. “When the mobile version of the game came out, it was disappointing to play because it’s difficult to achieve the complicated fighting movements fluidly by touching the screen. That’s where the concept of voice activation comes in.”

In the game, the players play a boy called Macro. He is a descendant of Marco Polo, the most famous Italian explorer in the world. At the age of 10, Macro goes to China and learns martial arts from the best Tai-chi Master in the world. One day, a mysterious man behind a black mask murders Macro’s Master.

Macro’s mission is to kill the person who murders his master. The gameplay includes options such as casting spells, mastering new magic skills and acquiring new weapons, all with voice commands. The optimized voice recognition system enables the game to distinguish the background noises from the player’s voice. Additionally, the more players play the game, the better the game recognizes their voice.

“To make the voice recognition system perfect, we have updated the system for over a hundred times,” said Xi Wang, the voice engine developer of Vocal Warrior. “I have played our game in bus station, shopping mall, restaurant and gym, and it still works very well under such noisy environment.“

Checkout the game on the Appstore from over here.