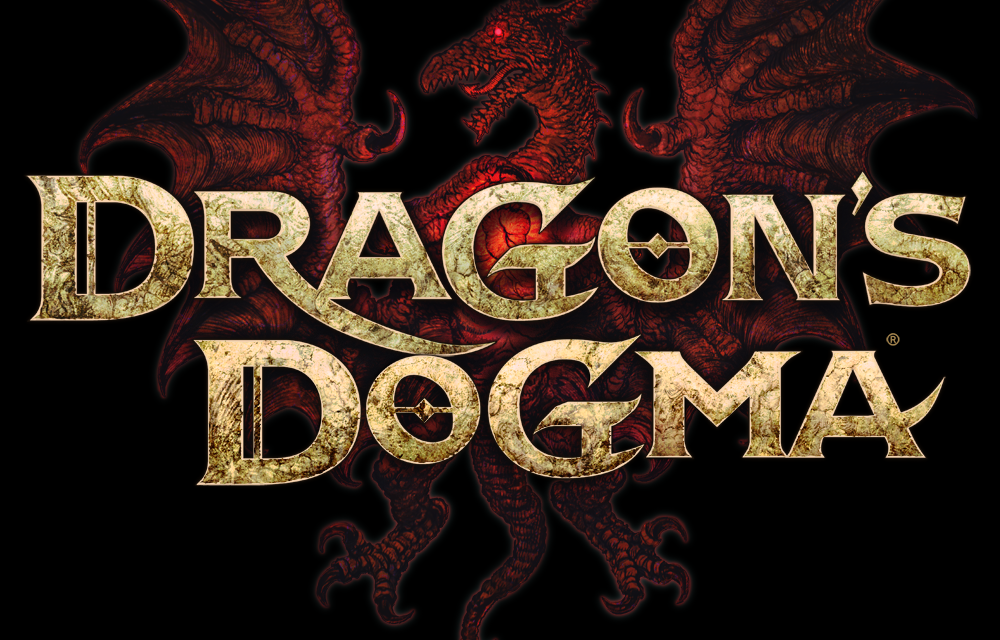 Following the announcement of Dragon’s Dogma: Dark Arisen last year, Capcom has confirmed that th expansion is cheduled for release on both PlayStation 3 and Xbox 360 on April 26 across Europe, both a physical disc and a full game digital download.

Dragon’s Dogma: Dark Arisen will deliver a huge brand new area, missions, enemies and more, plus all of the content from the original game. 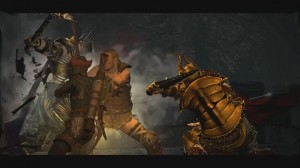 According to the press release Owners of the original Dragon’s Dogma will be able to export their existing characters and all other saved data to continue their journey as the Arisen, and face a new threat that has emerged from the cavernous depths. Players will be able to take their characters to new heights with brand new high-level skills and augments as well as all new weapons and armor sets. Furthermore, owners of the originalDragon’s Dogma will receive 100,000 Rift Crystals, unlimited Ferrystones and the Gransys Armour Pack consisting of six brand new costumes for free, upon purchasing Dragon’s Dogma: Dark Arisen.

Dragon’s Dogma: Dark Arisen will be available at retail stores for $39.99. 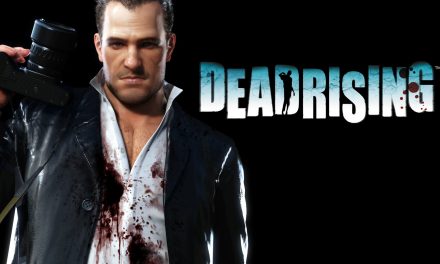