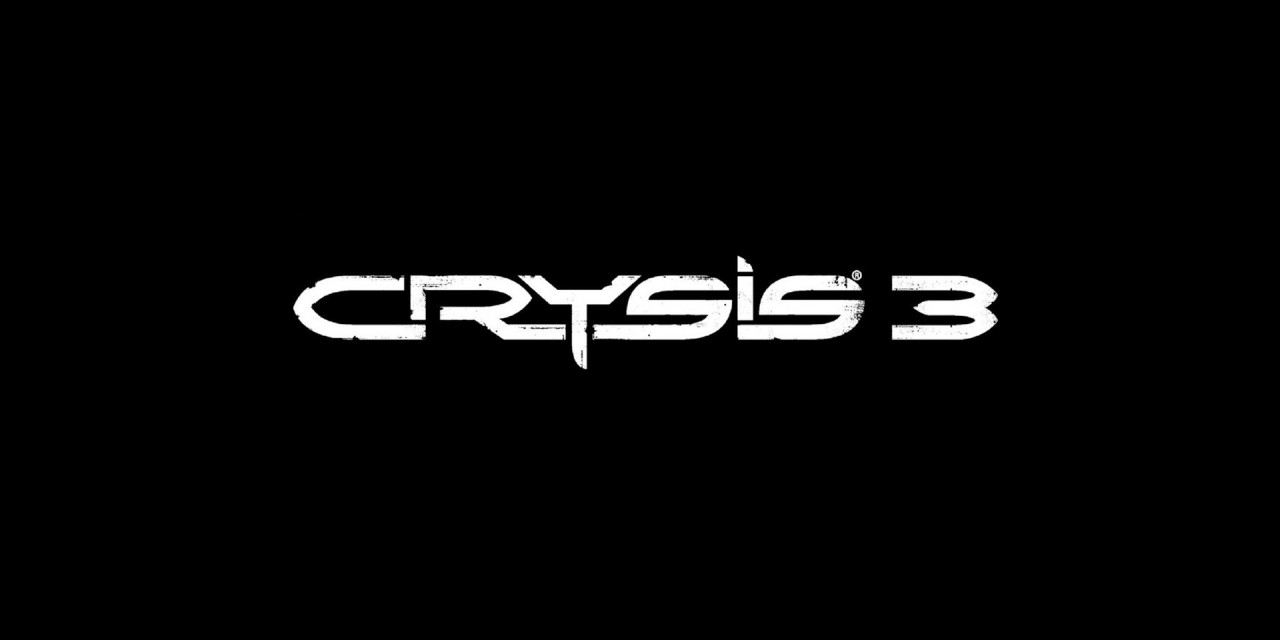 Electronic Arts and award-winning developer Crytek today announced that the open multiplayer beta for the premiere sandbox shooter, Crysis 3 is now available on Origin and Xbox Live Marketplace (for Gold subscribers only), and should arrive on the EU PSN tomorrow.

Ending on February 12 the Crysis 3 multiplayer beta will feature two of the eight modes included in Crysis 3, Crash Site and Hunter mode. In Crash Site players must secure and defend specific locations, earning points along the way for kills and their ability to hold those locations, while the all-new time based Hunter mode pits two players vs. ten (two vs. 14 on PC) in matches that begin with two cloaked hunters stalking 10 opposing CELL troopers. The Crysis 3 multiplayer beta will also showcase two of the game’s twelve visually stunning maps, Airport and Museum.

Crysis 3 will be available in North America on February 19, 2013 and in Europe on February 22 for the Xbox 360, PlayStation3 computer and PC.