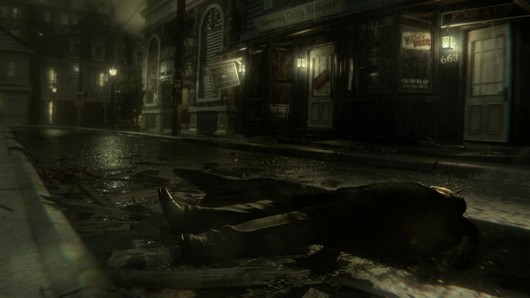 Square Enix has today officially announced Murdered: Soul Suspect, an investigation game where you must hunt every lead in order to bring the person who murdered you to justice and has also released the first teaser trailer for the game, showing a 30-second movie where a character falls out of a window accompanied by a murky aesthetic and voiceover.

Now other details have been made known for the time being apart from the fact that Murdered: Soul Suspect will be available early 2014 for the Xbox 360 the PlayStation 3and Windows PC. 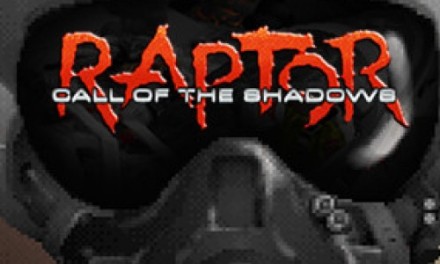 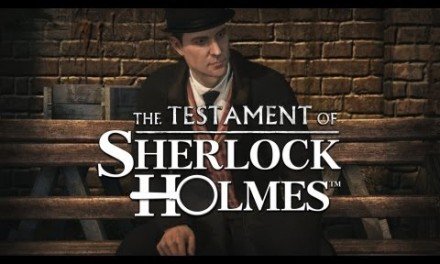 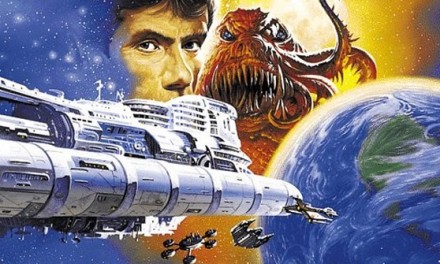