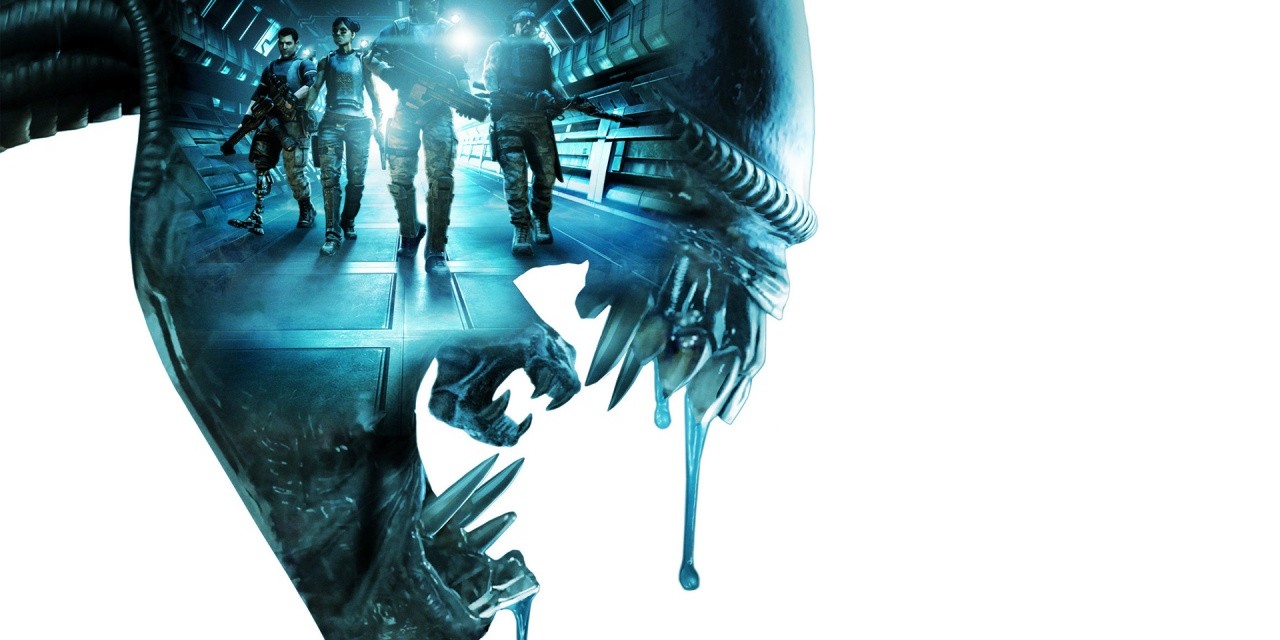 Four downloadable add-ons are currently in development for Aliens: Colonial Marines spanning new campaign and multiplayer content, Sega has announced. The first add-on, titled Bug Hunt, will be a new cooperative multiplayer mode in which players take on waves of increasingly difficult enemies across three brand new maps based on environments from the Aliens film.

Bug Hunt is planned to arrive in March, with the remaining three add-ons scheduled to be available by the end of August 2013.These four add-ons will be available for individual purchase or as part of the Aliens: Colonial Marines Season Pass, a $29.99 / 2400 Microsoft Point bundle that offers a savings of almost 40% over buying the content individually.