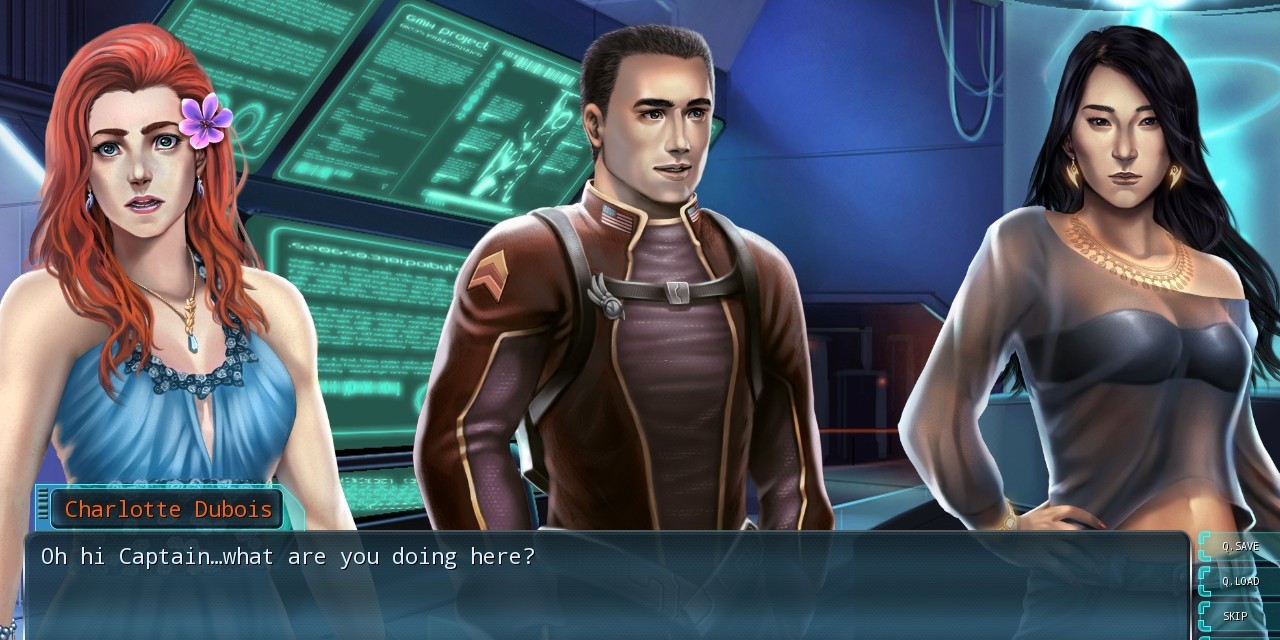 By a bizarre coincidence, two captains, two siblings, get stuck in the same colony: Alex and Diana Nelson. Take control of one of them, and discover the mysteries and the dangers of Planet Stronghold, and the personalities of the various characters of your team.

For those looking forward more to the story and visual novel/dating sim aspect, you can play the game in “Visual Novel Mode” and enjoy the game dialogues and the beautiful painted artwork style: there are eight characters to befriend, and if you play your cards right, romance!

The game also includes an original theme song composed by Matthew Myers and performed by Boossara.

Planet Stronghold: Colonial Defense is available for Windows, Mac, and Linux. A version for mobile is planned for later this year. The main game has a free demo available on the official website. A separate version is also available with bonus content including the full original soundtrack in mp3, extra artwork and wallpapers. 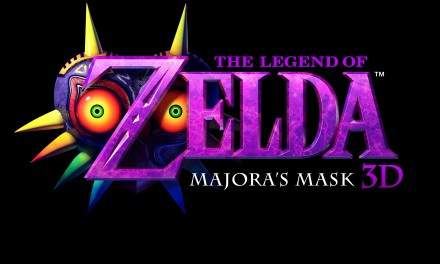 The Legend of Zelda: Majoras Mask 3D is coming