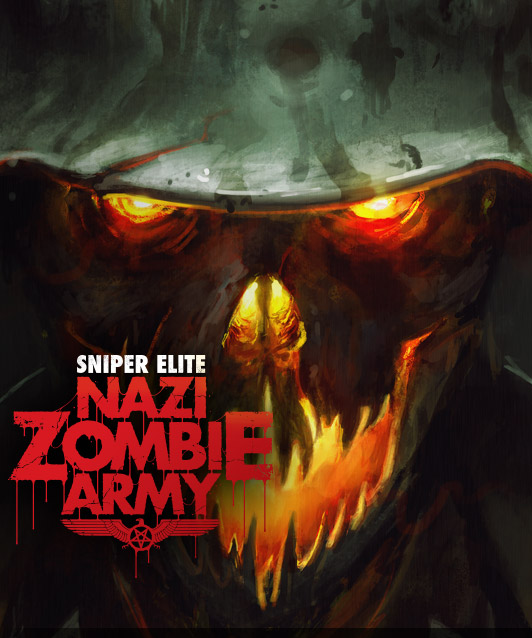 Rebellion today unveiled Sniper Elite: Nazi Zombie Army, a horrifying new stand-alone game in their award-winning series, launching on Steam for PC on February 28th. Rebellion CEO Jason Kingsley also announced that the game will also feature co-op for up to four players – a first for the series.

“Sniper Elite: Nazi Zombie Army is an exciting direction for the series. Self-publishing the game as a stand-alone title has allowed us to treat our players to something fun, something substantial that they can play co-operatively without needing a copy of Sniper Elite V2. Occult horror has really struck a chord with gamers, and now our fans have the chance to face hordes of demonic Nazi super soldiers with their friends,” Kingsley stated.