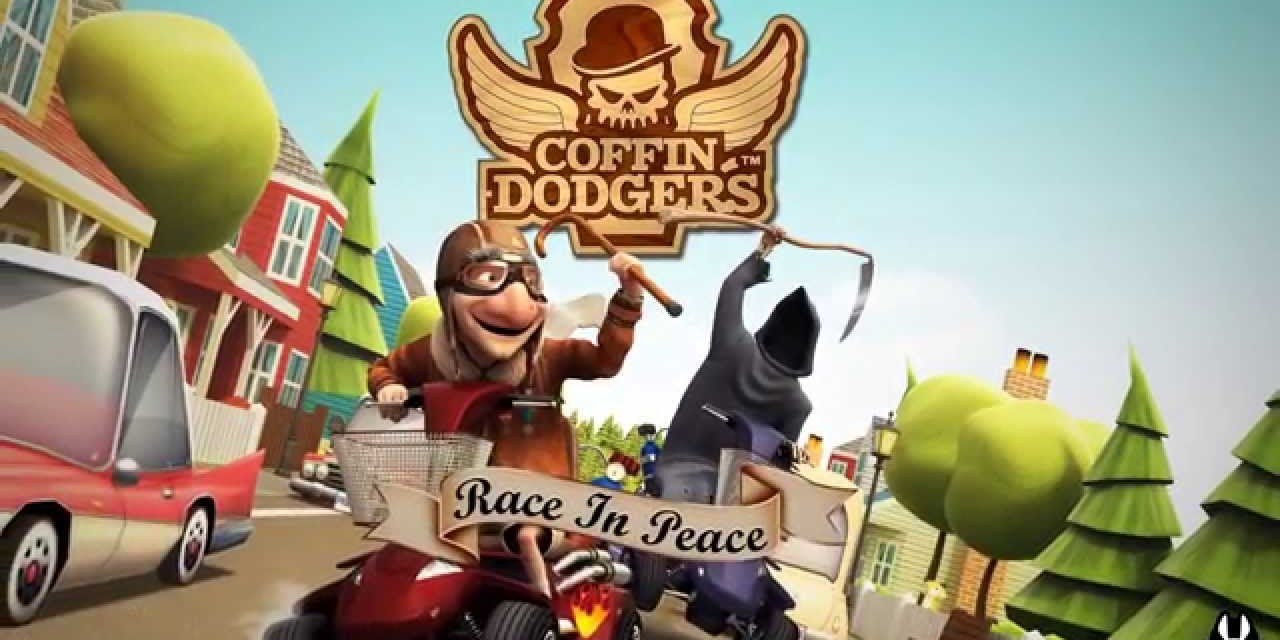 Milky Tea Studios and Wales Interactive have announced their collaboration to bring the dark comedic kart racing game Coffin Dodgers to Xbox One and PlayStation 4 in Q1 2016.

The two independent studios, separated by the England-Wales border, have put their sporting differences aside and teamed up to take on the video game console market. In an industry where indies helping indies is becoming ever more popular, the line between what is and what isn’t “Indie” is becoming blurrier by the minute. The console shelves, which was once dominated by AAA games, are now making room for new and original IP from indie studios just like Milky Tea and Wales Interactive.

Jon Holmes, Founder and Managing Director of Milky Tea, says the response from gamers has been overwhelming. “We feel that its natural home is on console and is why we have been searching for the right partner who is passionate about this game as much as we are. We are lucky to have found such a talented team as Wales Interactive to collaborate on this project and think they will only help us make this game better and better.”

Dai Banner, Founder and Managing Director of Wales Interactive added “We’ve been following Coffin Dodgers on Steam for quite a while and have been blown away with the zany creativity and imagination from Milky Tea Studios. We’re thrilled to be in a position where we can help other independent studios bring their games to consoles and show the world what the UK indie scene is all about.”

Coffin Dodgers is set on the mean streets of a retirement village. Here, you have to help save one of seven old retirees on your very own “pimped-up” mobility scooter, battling the Grim Reaper and his zombie army who is out to harvest souls. The game features dark comedic action including player-to-player combat with wacky weapons and character ragdoll physics. Players can actively battle and knock opponents from their scooters and get tangled up in epic crashes and cause mayhem! Game modes range from single-player story, time trail, 3D open world and a 2-4 local multiplayer mode!

You can find the game on the Steam Store over here.

Call of Duy: Ghosts available for pre-order on Steam