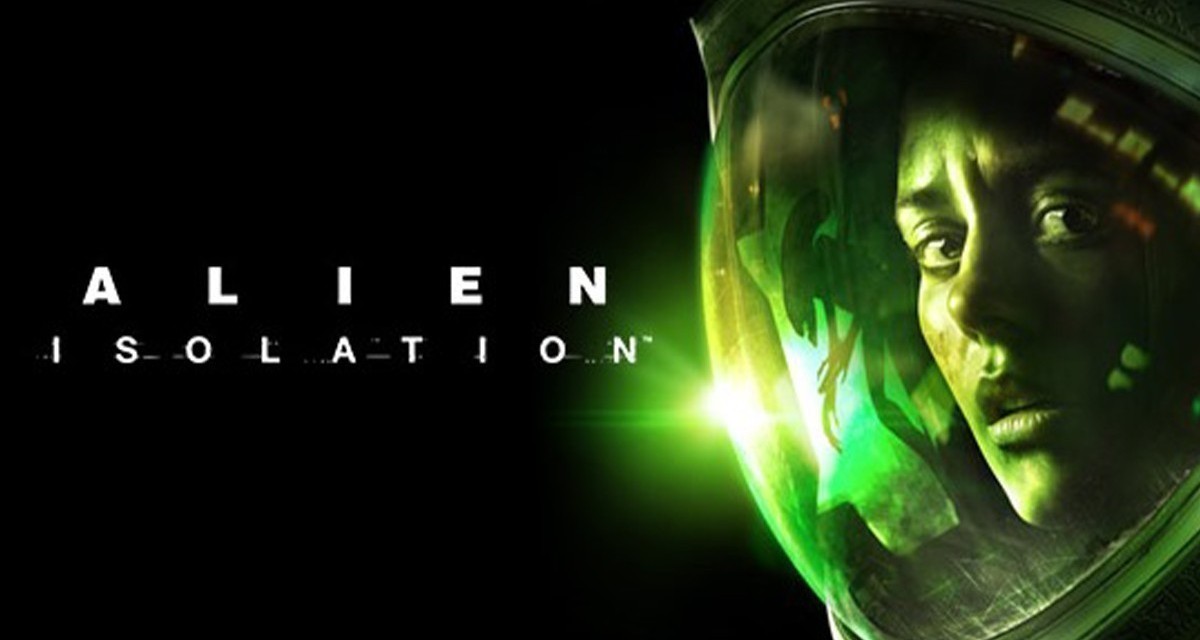 SEGA and Creative Assembly have today launched Alien: Isolation – The Collection for Steam (PC/Mac/Linux), PlayStation 4, and Xbox One as a digital download. The PlayStation 4 and Xbox One version of ‘The Collection’ will be $39.99 at launch, with Steam users able to take advantage of a 50% discount of the $59.99 price in an exclusive 24 hour launch day promotion. Additionally, the cost of the digital version of Alien: Isolation on all consoles (PS4, PS3, Xbox One, Xbox 360) will be reduced to $29.99, beginning today.

Alien: Isolation – The Collection will feature the main game in addition to all previously released DLC, including two standalone missions set aboard the Nostromo, where players can relive some of the terrifying moments from the original Alien film, playing as original protagonist, Ellen Ripley and members of her crew. The Collection also includes five mission packs that add new maps, playable characters and challenges to Survivor and Salvage modes. This is the perfect opportunity for those yet to experience the chilling atmosphere of Alien: Isolation, with its 50-plus game of the year nominations and its recent induction (at #19) into PC Gamer’s top 100 PC games of all time, to grab one of the most talked about survival horror games of 2014.

Play as Amanda Ripley, daughter of Ellen Ripley, as you seek to uncover the truth behind your mother’s disappearance. Marooned aboard the stricken space station, Sevastapol, along with a few desperate survivors, players must stay out of sight, scavenge for resources and use their wits not survive a host of threats, especially the ever-present and deadly Alien. 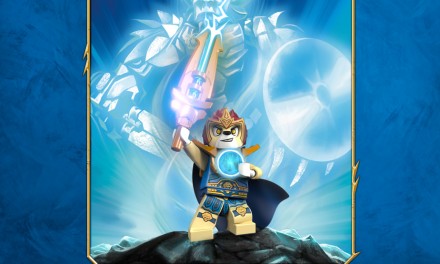