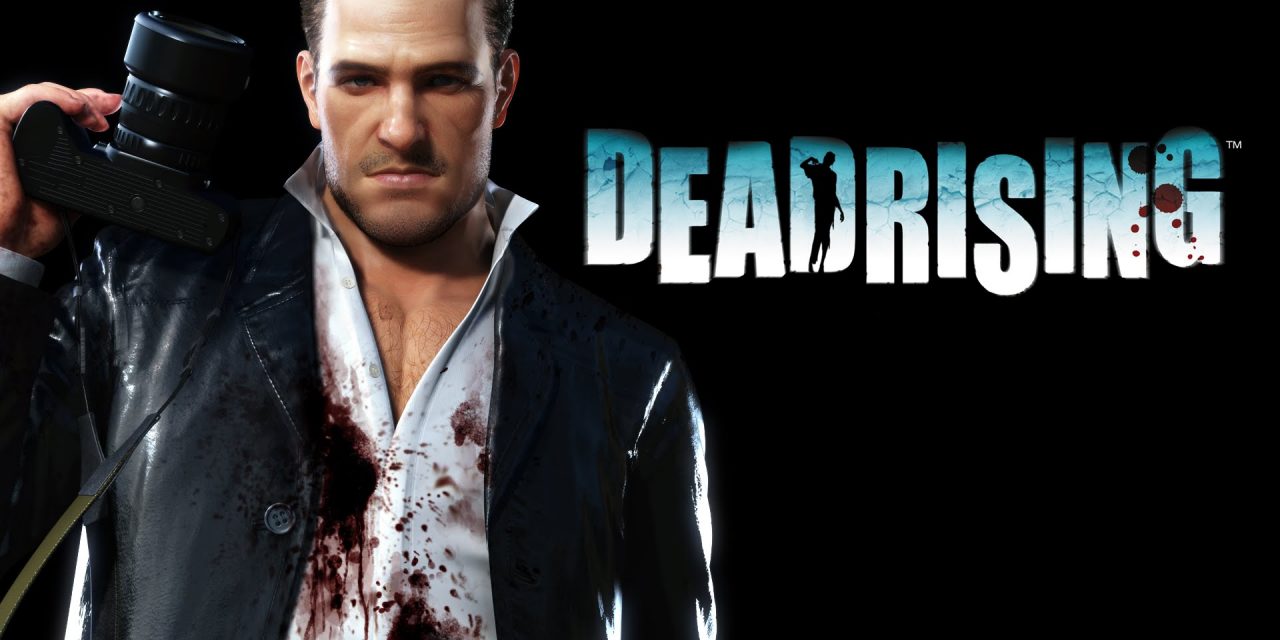 2016 is the year of Dead Rising and what better way to celebrate the 10th Anniversary of the series than to re-live the classic zombie outbreaks. Dead Rising, Dead Rising 2 and Dead Rising 2: Off the Record will be coming to Xbox One and PlayStation 4 for digital download on September 13th, 2016 across Europe and North America. The original Dead Rising will also be available on Steam as a digital download. What a time to be undead!

All three titles will return to take advantage of the current gen hardware systems, bringing the hilarious horror up to a gory-ous 1080p at 60 fps. Each new version of the game will also include all of the additional previously released DLC costumes.

Re-live the zombie outbreak that started it all and step into the shoes of freelance photojournalist Frank West. On the hunt for the scoop of a lifetime, a tip leads Frank to the small suburban town of Willamette that’s been overrun by zombies. It’s a true struggle to survive the endless stream of enemies, but with full reign of an entire shopping mall, Frank can use any items he can find to fight off the flesh hungry mob and search for the truth behind the nightmarish epidemic. Don’t forget to capture the insanity on film and show off those photo journalist skills along the way! 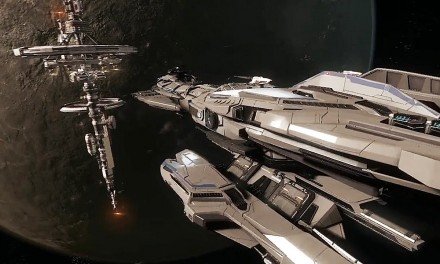