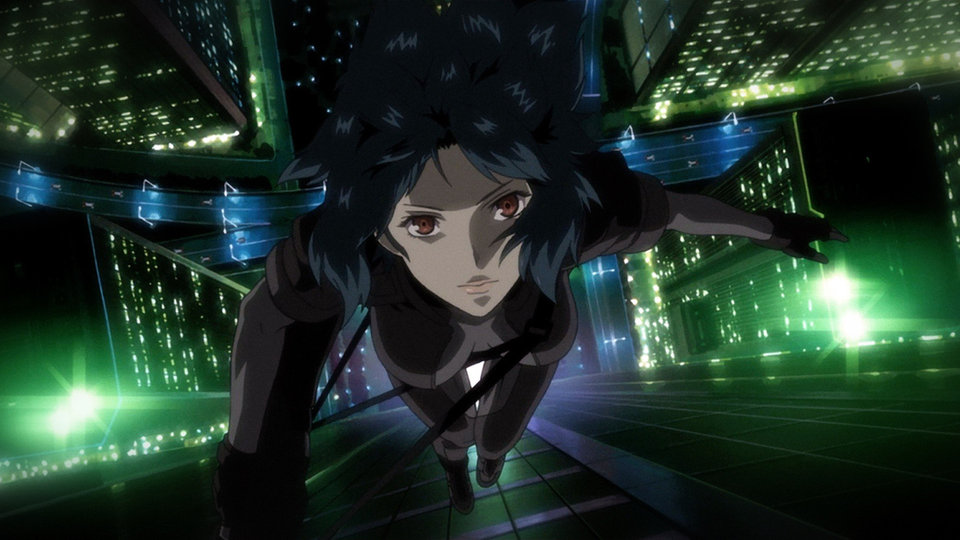 Online game publisher Nexon has announced that it will be launching a massively multiplayer shooter in 2014 based on Ghost in the Shell: Stand Alone Complex. According to the publisher, Stand Alone Complex will be “developed as a first person shooter game featuring fierce hacking battles between cyborgs fighting over strategic resources.

In addition to the dynamic gunfight action between cyborgs the game also “provides diverse contents such as cooperative battle mode, a new concept that integrates artificial intelligence with the player.”

The game is being developed by veteran MMO studio Neople, which produced Dungeon & Fighter, boasting over 400 million members worldwide and holding a record of 3 million concurrent players in China, and Cyphers.