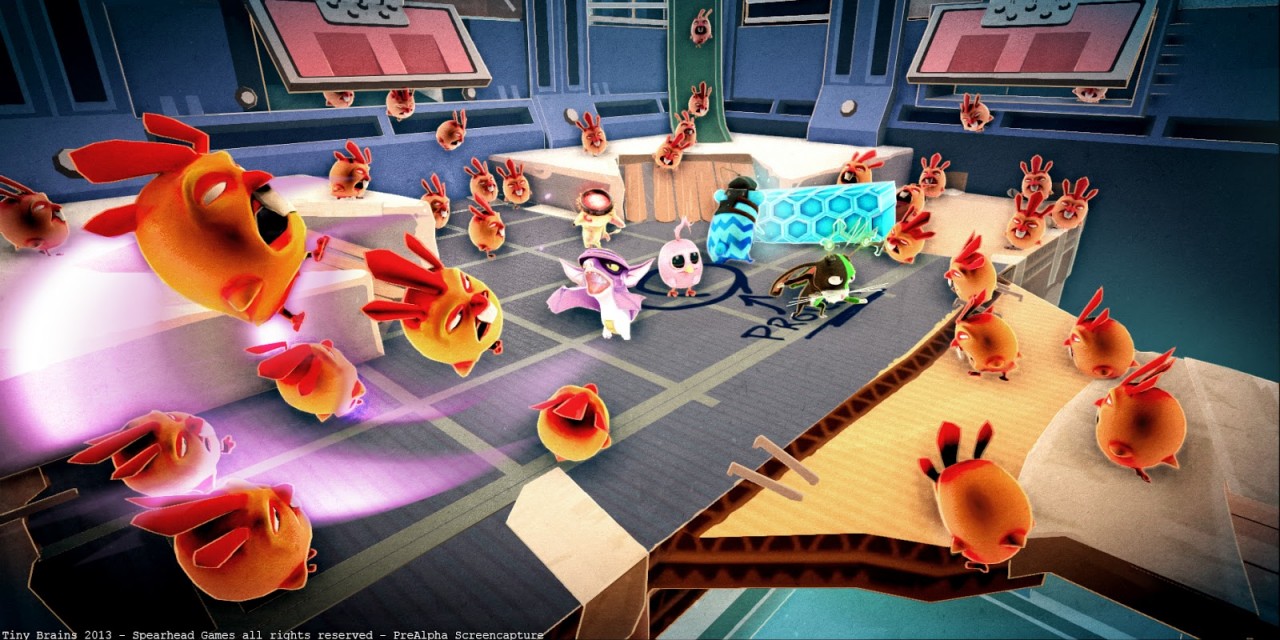 Tiny Brains is a 3D co-op action puzzle game in which up to four players can take the role of tiny (but super-powered) lab animals. Players must work together using complementary physics-based abilities to tackle the tests of a nefarious mad scientist.

“Spearhead is a team of passionate and experienced creators,” said Simon Darveau, co-founder and producer at Spearhead Games and formerly Assassin’s Creed III design director at Ubisoft. “With Tiny Brains, our ambition is to create a super fun and truly cooperative game. So far we are very excited with the results!”

Tiny Brains will be released later this year as a downloadable title. 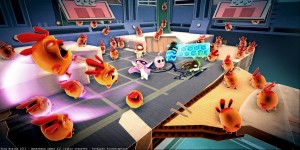