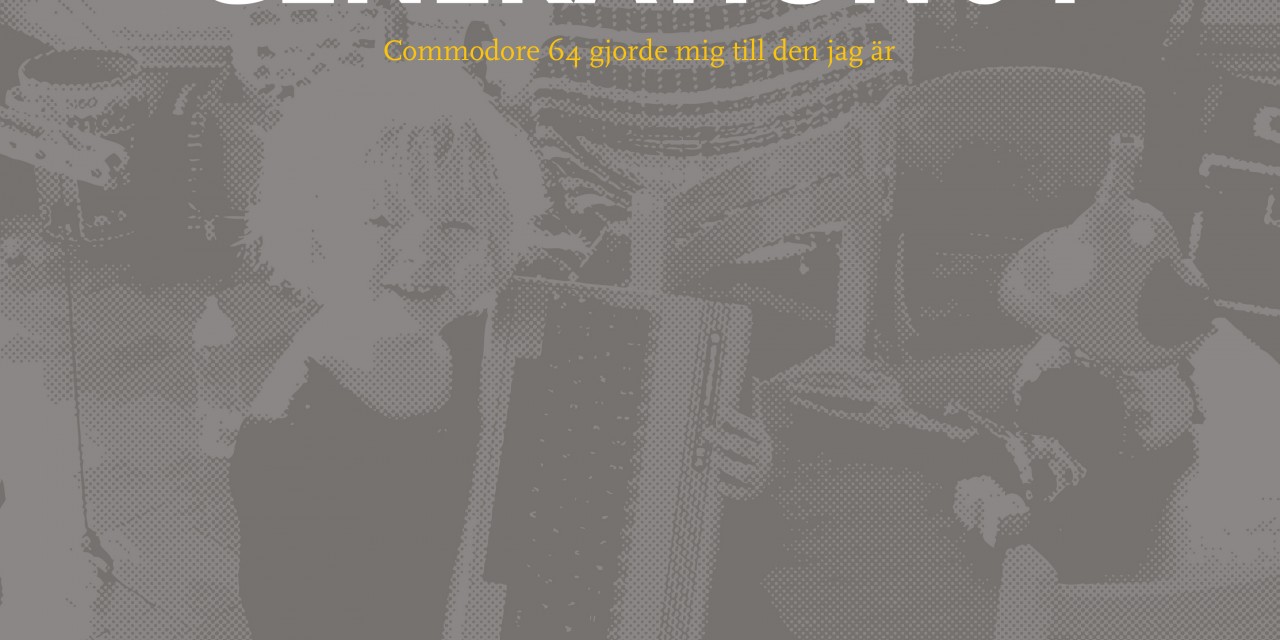 Europe’s Number One retro gaming destination are proud to announce that pre-orders for the Generation 64 Book are now being accepted. Available to pre-order for just £24.99 this highly presentable and collectible book provides a clear insight into the origins of Swedish entrepreneurs, such as Frederik Lilegren (founder of DICE), Kimd Nordstorm (Studio head at KING) and Oskar Stal (Chief Technical Officer at Spotify), who were inspired by the Commodore 64.

Originally released in Sweden this Generation 64 book has been professionally translated from its source material to tell the story of how the Commodore 64 influenced the Swedish population to become the next generation of entertainment.

As part of this exploratory story, which spans over 180 pages, readers will be able to learn how the Commodore 64 rose to success within the country and find out first-hand what it was that drove inspiration.

Distributed by Bitmap Books this Generation 64 book will be presented as a hardback book that is protected by a heavy duty slipcase which in turn makes it an ideal collectors piece for fans of the Commodore 64.

You can get it over here. 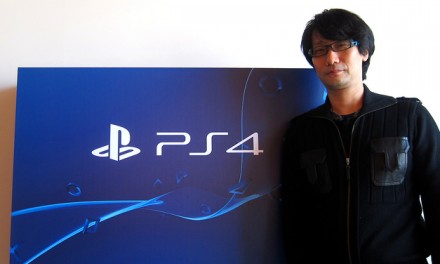 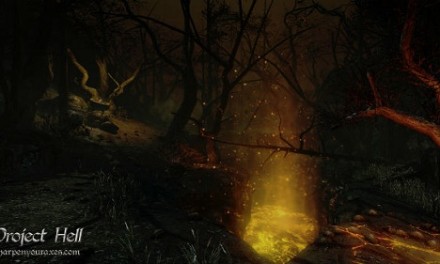