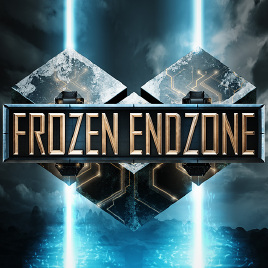 According to Mode 7 Frozen Endzone will blend the strategic depth of Frozen Synapse with an elegant interface, completely original creative gameplay and a futuristic aesthetic. Two teams face off in a randomly-generated situation and you must design a play to get the ball into your opponent’s endzone, using the stadium’s terrain to your advantage.

There will be Skirmish and Season modes for single-player and various modes for multiplayer. There’s also simultaneous turn-based gameplay, as seen in Frozen Synapse, randomly-generated situations, a number of teams and stadiums, and many customisation options.

Frozen Endzone will launch in 2014, with a beta launching later this year. Those who want to help Mode 7 sell Frozen Endzone via Steam should vote for the game on Steam Greenlight. 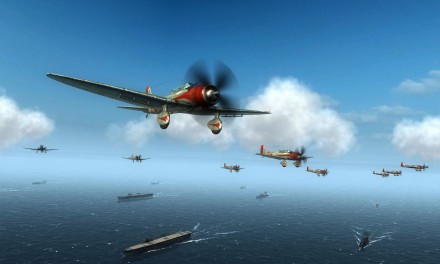 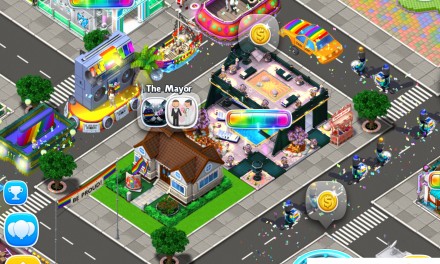 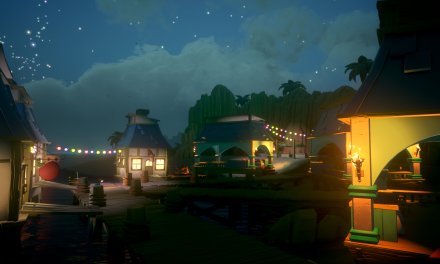