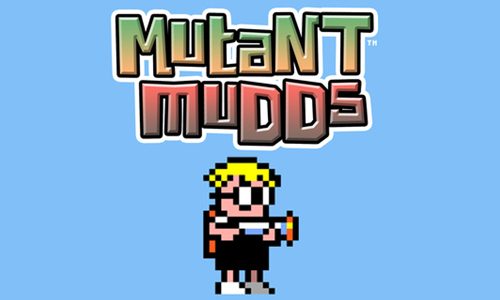 Mutant Mudds, the acclaimed retro platformer developed and published by Renegade Kid for the Nintendo 3DS, will now give PC gamers the chance to try it out as today the developer revealed that the game will arrive to PC via GOG, Desura and Gamersgate on August 30th.

Mutant Mudds is a traditional scrolling 2D adventure, pitching a young boy named Max, who can take advantage of the third dimension by jetting between the background and the foreground playfields against an invading alien force, with only a jet pack and a water cannon to aid in his quest. In addition to the 40 challenging levels featured in the original Mutant Mudds, players who purchase the PC version will be treated to 20 brand new levels.

Mutant Mudds will be available at an introductory price of $7,99 until September 5th. 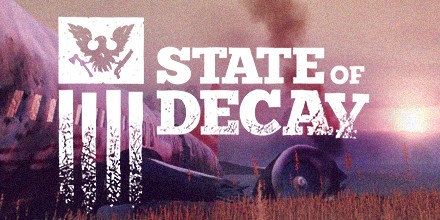