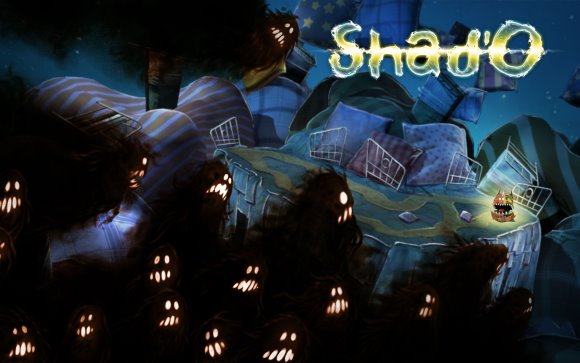 Okugi Studio, an independent video game company based in Nîmes, France, have just revealed that their first PC game titled Shad’O, will be available on September 4th, 2012.

Shad’O is a unique tower defense game which centers around William, a 9-year-old boy lost in his own mind, fighting to save his memory. To remember what happened to him our hero will get help from his10 different luminous companions and use the light to fight shadows and drive back the fog of forgetfulness.

Shad’O will be released on several online platforms including Steam, Desura, Gamestop, and Amazon.