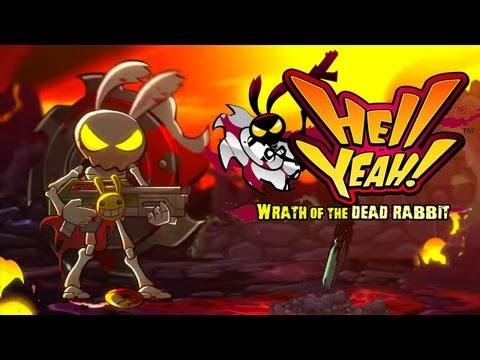 Sega and Arkedo ((Nervous Brickdown, Big Bang Mini) have revealed that Hell Yeah! Wrath of the Dead Rabbit will be available to download in Europe on the PlayStation Network, the Xbox LIVE Arcade and the PC on October 3. North American PS3 and Xbox users will be able to download it on September 25, and US PC gamers on October 3. 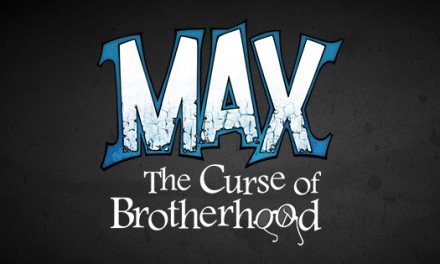