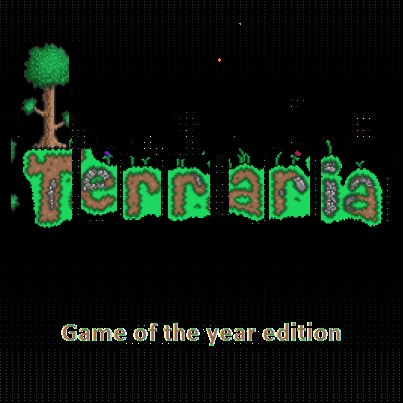 Publisher 505 Games and indie developers Re-logic studio have today announced that they will be bringing the acclaimed PC block-building blockbuster Terraria to Xbox LIVE Arcade and the layStation Network.

Terraria is a side-scrolling, action-adventure sandbox game, that gives an an emphasis on crafting and exploration. The PC version of the game has been quite popular and as of today 1.6 million “Terrarians” have struck out on their own adventures since the game was released in 2011.

“The block-building genre has taken the world by storm and Terraria has garnered a massive following through its increased focus on adventure and discovery.” said Tim Woodley, Head of Global Brand for 505 Games. “We’re looking forward to bringing an already hugely successful experience to a brand new console audience and we can’t wait for the existing Terraria fan base to experience all-new content”.

Andrew Spinks, creator of Terraria added “I can’t say how excited I am to finally have Terraria come to Xbox 360 and PlayStation 3! To see it come so far is a complete shock, especially after such humble beginnings. It’s always been my dream to have as many people as possible know and enjoy Terraria as much as I have, and this is another big step in that direction! It’s been awesome working with 505 Games, and I can’t wait for everyone to see the additional features that they’ve been able to bring to this new edition of the game.”

Terraria will be available on Xbox LIVE Arcade and Playstation Network in early 2013.