Indie developer Mike Bithell and Curve Studios today confirmed the details of the release of “Thomas Was Alone” on PS3 and PS Vita. The game will launch in the UK on the PS Store 24 on April 2013. 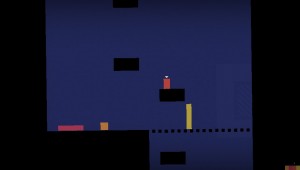