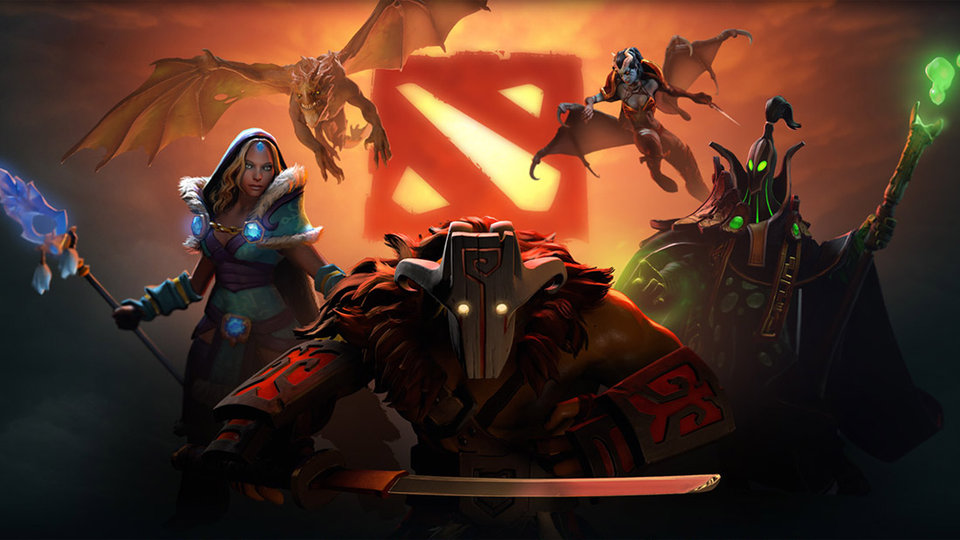 SourceMod 1.7.0 has been officially released. SourceMod is the number one server administration tool for Source Engine games like Counter-Strike: Source, GO, TF2, Left4Dead and others.

Most important changes in this version is Updated game compatibility for TF2, CS:GO, and Dota 2 aswell as some new internal Steam ID auth handling.

As always also make sure you use the latest Metamod: Source 1.10.4.

Full release notes and a detailed changelog is available at the SourceMod 1.7.0 Release Notes wiki article.

As always, you should not need to recompile plugins or extensions.

You can grab the latest version at the SourceMod downloads page. 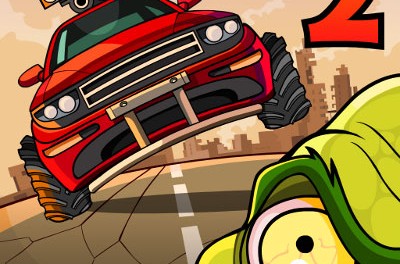 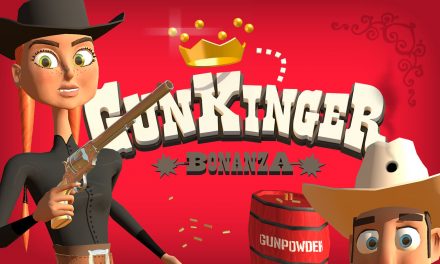 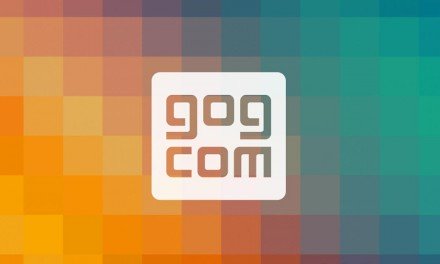