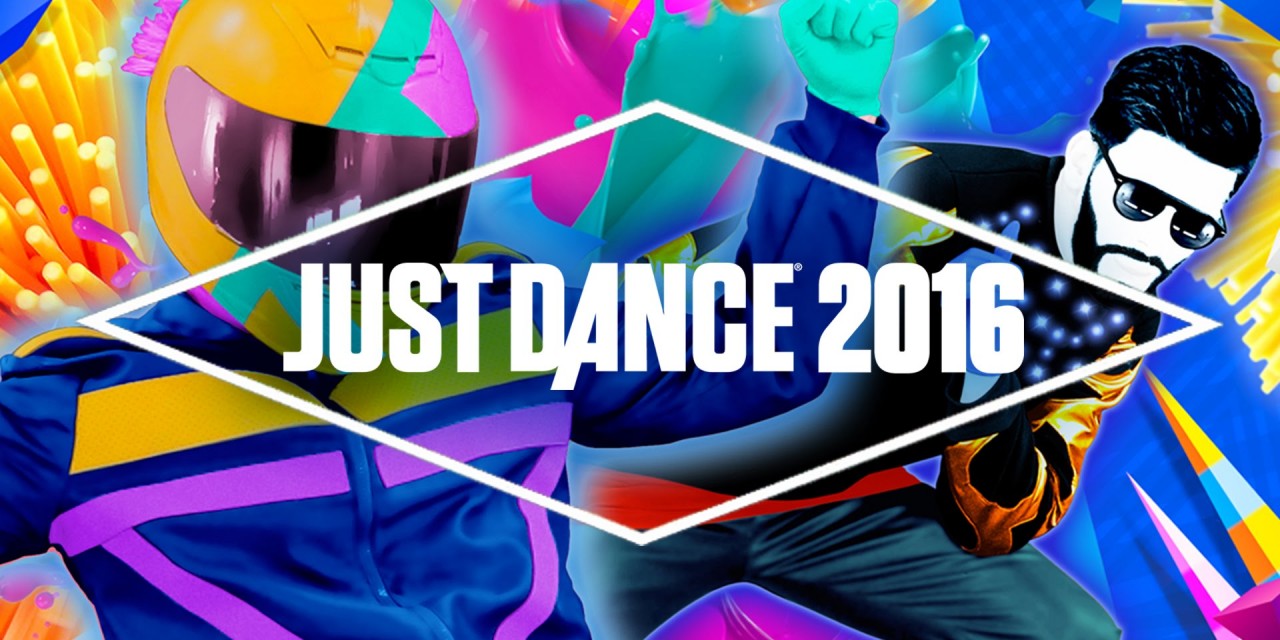 Today, Ubisoft announced Just Dance 2016, the latest installment of the music game franchise, which is now available on all motion-control gaming platforms, including the Wii, Wii U, Xbox One, Xbox 360, the PlayStation 3 and PlayStation 4. Just Dance 2016 opens up the dance floor to millions of players who will now be able to utilise their smartphone as the controller.

The free Just Dance Controller App enables players on the Xbox One, PlayStation 4, and Wii U to use their Apple, Android or Windows Phone devices to play the game, without any peripherals or added console cameras, and also lets players navigate through the game via the phone itself.

“With Just Dance 2016, we’re back and better than ever in so many ways,” said Jason Altman, Executive Producer, at Ubisoft Paris. “The accessibility of the Just Dance Controller App allows many more people to play the game, enjoy the eclectic tracklist and dance along with new visuals that will have everyone in the family excited.”

Launching alongside the game itself is the all-new Just Dance Unlimited subscription streaming service, available for new-gen owners, that allows players on Just Dance 2016 to access exclusive songs such as Cheerleader (Felix Jaehn Remix) by OMI, along with alternate choreographies, and the best tracks from previous Just Dance games. By subscribing to Just Dance Unlimited, players will enjoy more than 150 songs at launch and even more throughout the year. Also, players will have access to a one month trial of Just Dance unlimited, in all copies of the game for the PlayStation®4 computer entertainment system, Xbox One, the all-in-one games and entertainment system from Microsoft, and the Nintendo Wii U™ system.

The Just dance 2016 tracklist ranges from Billboard hits to classic throwback favourites to songs of the summer – literally something for everyone. The entire family will have a favourite track to dance to. The full tracklist includes:

· “Want to Want Me” by Jason Derulo
· “Uptown Funk” by Mark Ronson Ft. Bruno Mars
· “All About That Bass” by Meghan Trainor
· “Hey Mama” by David Guetta Ft. Nicki Minaj, Bebe Rexha & Afrojack
· “Blame” by Calvin Harris Ft. John Newman
· “Born This Way” by Lady Gaga
· “This Is How We Do” by Katy Perry
· “Heartbeat Song” by Kelly Clarkson
· “You’re The One That I Want” by From the Movie Grease
· “No Control” by One Direction
· “Rabiosa” by Shakira Ft. El Cata
· “Fancy” by Iggy Azalea Ft. Charli XCX
· “Same Old Love” by Selena Gomez
· “Cool For The Summer” by Demi Lovato

You can find out more on the official website over here.