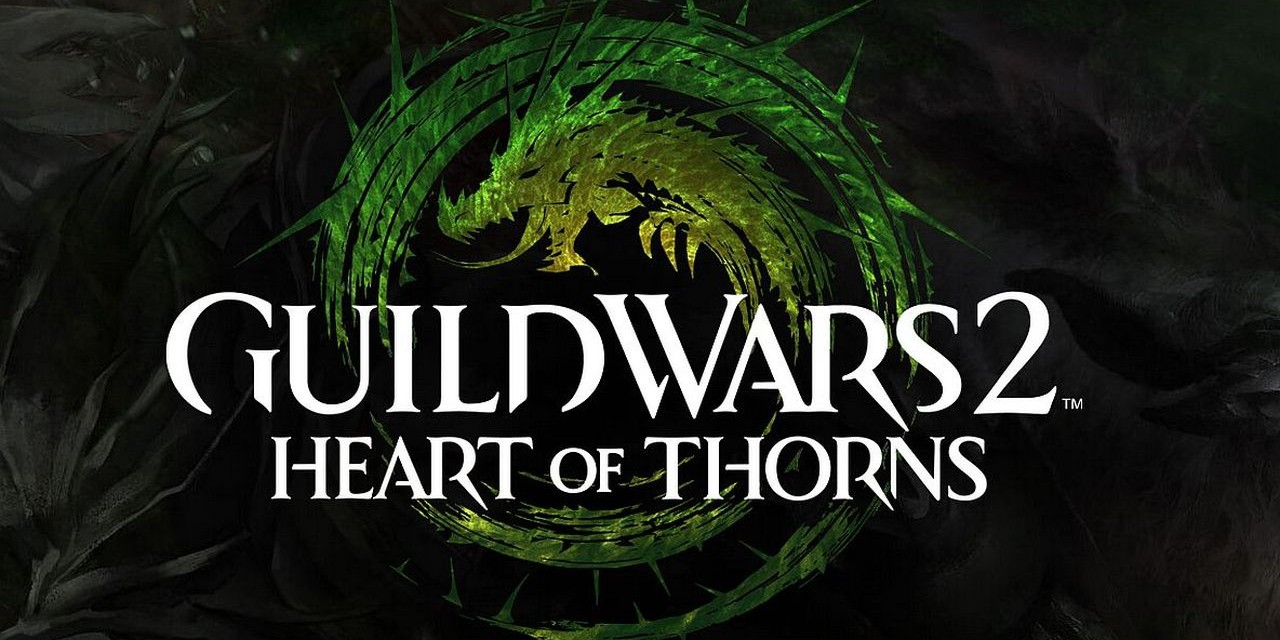 ArenaNet, today launched Guild Wars 2: Heart of Thorns. The highly anticipated expansion to Guild Wars 2 is now live and available at digital and retail stores across Europe and North America. The expansion to the PC massively multiplayer online game (MMO) comes less than three months after ArenaNet announced that the core Guild Wars 2 game is available to play for free, a move that has significantly grown the game’s player community. To highlight that growth, ArenaNet also released an infographic today announcing that Guild Wars 2 has reached more than 7 million player accounts globally.

“This has been a memorable year for ArenaNet and our Guild Wars 2 player community,” said Mike O’Brien, co-founder and president of ArenaNet. “We energised our fans in January with the announcement of Heart of Thorns as the first expansion to Guild Wars 2, and we’ve seen steady growth in our player base ever since. Our community is widely recognised as one of the best and friendliest in MMOs – many of our veteran players organised in starter zones to welcome new players the weekend we made the core Guild Wars 2 game free. We’re eager to see how our fast growing community continues to flourish, and we hope they’re eager to embrace where their Guild Wars 2 journey takes them next in Heart of Thorns.”

The new infographic from ArenaNet catalogues hard data and fun factoids that highlight the continuing popularity of Guild Wars 2 across the game, from open world players who focus on story content and world exploration to those who participate in the game’s increasingly competitive Player vs. Player (PvP) and World vs. World (WvW) scenes. ArenaNet recently announced the launch of a $400,000 Guild Wars 2 Pro League PvP tournament, launched in partnership with ESL, and the infographic highlights how PvP player participation has grown by 135 percent since last year. There is a statistic showing that 40 percent of max level players showed up in starter zones to welcome new players the day the core game went free, showcasing the friendly reputation of the player community. Topping it all is an astronomical figure – more than 1.4 billion hours – totalling the amount of time players have put into Guild Wars 2 since launch, nearly the same time modern humans have spent walking the earth.

Guild Wars 2: Heart of Thorns now extends the core game experience for this growing community as a paid expansion with a range of new content and features, including a unique new system called Masteries that redefines endgame character progression in Guild Wars 2. The expansion marks a couple of additional firsts for Guild Wars 2, introducing Guild Halls where guilds and groups of players can claim and customise a piece of the game world, and setting the stage for the first-ever Raids coming to the MMO and activating shortly after launch. As with the original Guild Wars 2, which delivered more than 40 major content updates without charging a subscription fee, players who purchase Heart of Thorns will have access to future releases coming to the expansion free of charge.

Heart of Thorns continues the Guild Wars 2 journey for players with the next chapter in their Personal Story saga, where armies in the game world led by players go deep into the heart of the Maguuma jungle to take on a sinister elder dragon. It also brings new game modes, features and game play improvements that touch on nearly every aspect of the game. There is an all-new profession called the revenant along with elite specialisations that add new weapons and skills to every existing profession in the game. There is brand new competitive game content with an all new PvP mode called Stronghold and the massive new Desert Borderlands map for the game’s epic WvW warfare mode. Heart of Thorns also sets a strong foundation for endgame MMO content. Masteries introduce new ways to pursue skills and progress characters. Raids and new Fractal dungeons deliver extremely challenging group content. There are new ways for players to earn Legendary rewards. For competitive players, there are in-game systems and leaderboards such as PvP Leagues and Guild Challenger Leagues that pave the way for players to develop skills to compete at an elite level.

For information on the Guild Wars 2 core game and to download the free game client, please visit: www.guildwars2.com