In the new Soul Hunter game mode players slay opponents on the other team, then collect their souls and deliver them to the Dark Nexus in the center of the level. The number of souls collected rises exponentially with each kill in a streak. If a player dies before they can deliver their souls, all souls in their possession are lost and their killer collects a portion of them. The first team to offer 50 souls to the Dark Nexus wins.

The Lychguard is the first Veteran from the Necrons, the most requested faction during closed beta testing. These undead guardians are the elite fighting force of the Necron Legions and once protected nobility. Inside the Dark Nexus Arena they now guard other players on their team and land powerful blows on opponents. Warhammer 40,000: Dark Nexus Arena pits the most famous characters and other great warriors from Warhammer 40,000 lore in brutal battles to the death. Set inside a fighting arena in the Dark Eldar capital of Commorragh, all characters are enslaved and forced to fight to the death for the amusement of their captors.

Featuring a skillshot control scheme, the ability to take cover and dash out of harm’s way, Dark Nexus Arena controls like a shooter while maintaining the teamwork and character progression of a MOBA. The removal of lanes, towers and minions also further differentiates Dark Nexus Arena from other games in the genre. “Warhammer 40,000: Dark Nexus Arena features a control scheme that shooter fans will love with the teamwork and character progression MOBA fans expect, in one of the most beloved franchises in gaming,” said Jonathan Falkowski, CEO, Whitebox Interactive. “After months of feedback in closed beta testing, we know Dark Nexus Arena will deliver a much more polished experience than the majority of games in Early Access.”

The Early Access build of Warhammer 40,000: Dark Nexus Arena is now available for Windows on Steam. The game is free-to-play with optional microtranactions for vanity skins, transforming a character from a standard Veteran to one of the most famous characters from the Warhammer 40,000 universe. 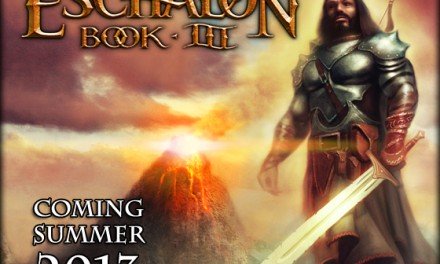