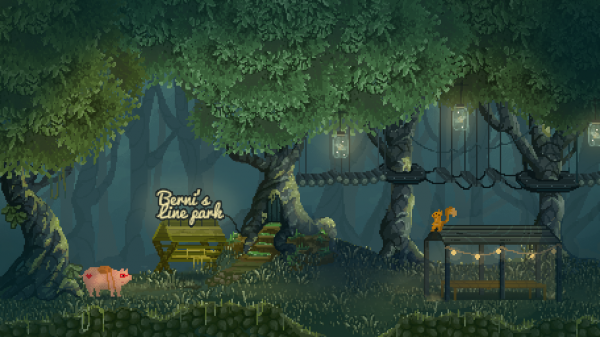 Indie game developer Psilocybe Games is proud to announce details about Pigsodus, the studios debut game on PC and Mac, featuring the brave adventures of Horace Oinkstein, a pig with a plan. Pigsodus is a unique side-scrolling, story-driven RPG, in which you play the role of a pig trying to rescue his cocky compatriot Eggdar from the evil clutches of Theodor Cleaver.

Other colorful character roam the environment, such Mad Dog Coll, a grumpy dog with sinister secrets and Niu Barnes, the hermit cow pondering about the meaning of life and universe.

Psilocybe Games will soon kick off a crowdfunding campaign in support of its game, and is part of the exclusive and prestigious Core Labs Game Accelerator, of which industry veterans such Jeff Burton, the Co-Founder of EA, is a mentor.

Pigsodus is a hilarious RPG where horror meets humor as you deliver a four-legged smack down to humankind. The contemporary world is a dangerous place and you must avoid traps, bacon-eating humans and freezing in the great outdoors. An original levelling system with three unique skill trees allows for a play-as-you-like style of gameplay, and the progressive AI will challenge the oink out of you.

No RPG is complete without a compelling story and Pigsodus comes with a scary tale of dark humor, aliens, absurd dialogues, pigs, humans and the occasional wolf or two. Pixelated retro-inspired pigs will make you shiver with laughter, and you will think twice before munching on another piece of pork. The game comes with tons of items and loot, and uses a rich, intensive crafting-system, where every ingredient is useful. A non-linear difficulty system will keep you challenged and inspired.

Checkout the official site over here for more info. 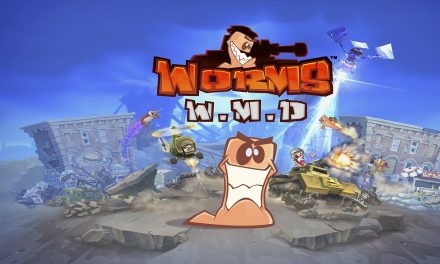