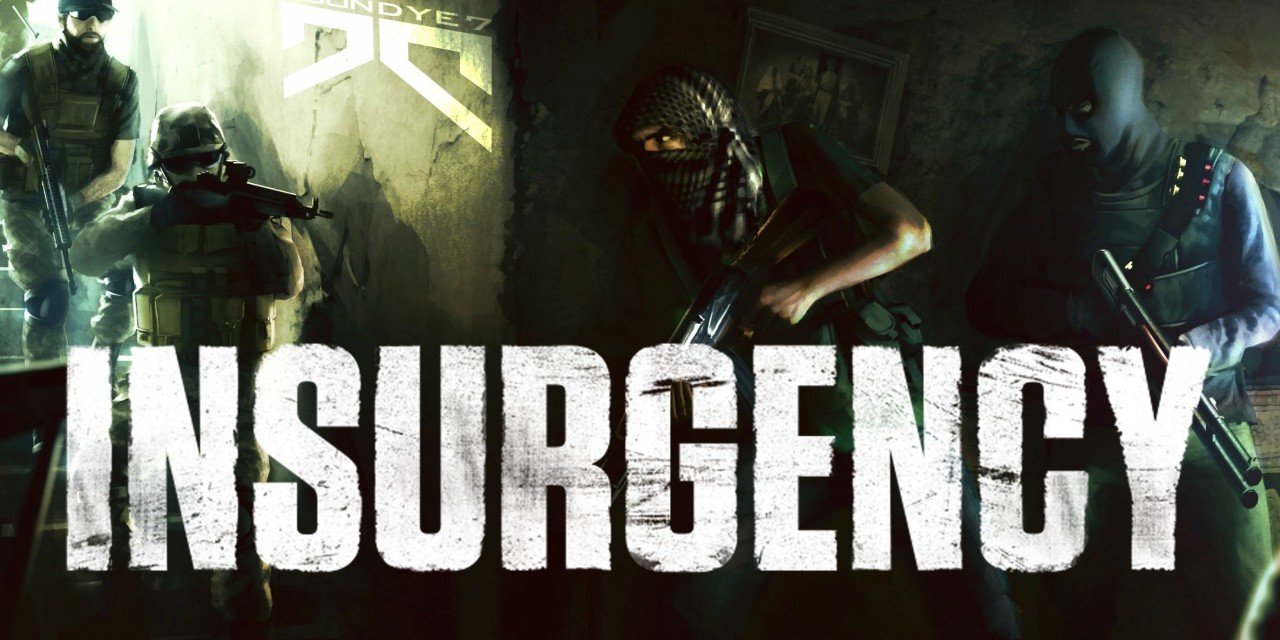 “We are very excited about working with Focus on Insurgency: Sandstorm. We believe there’s a great opportunity for Insurgency on next-gen consoles and that aligning with a strong publisher will allow us to best leverage this. Considering our background, it was not easy finding a publisher we felt compatible with. We decided to work with Focus because they understand our game and they believe in our vision. In addition, they bring a wealth of knowledge when it comes to shipping console games and marketing to that audience.” Jeremy Blum – Founder and Game Director of New World Interactive.

Deploy into a gritty, visceral combat experience that delivers first-person gunplay as immersive as it gets. Gear up with an arsenal of diverse firearms before heading into intense team-based action throughout the Middle East.

With a new story mode and Insurgency’s classic multiplayer and cooperative gameplay, the FPS epic comes enhanced and expanded as a new chapter in Insurgency: Sandstorm.