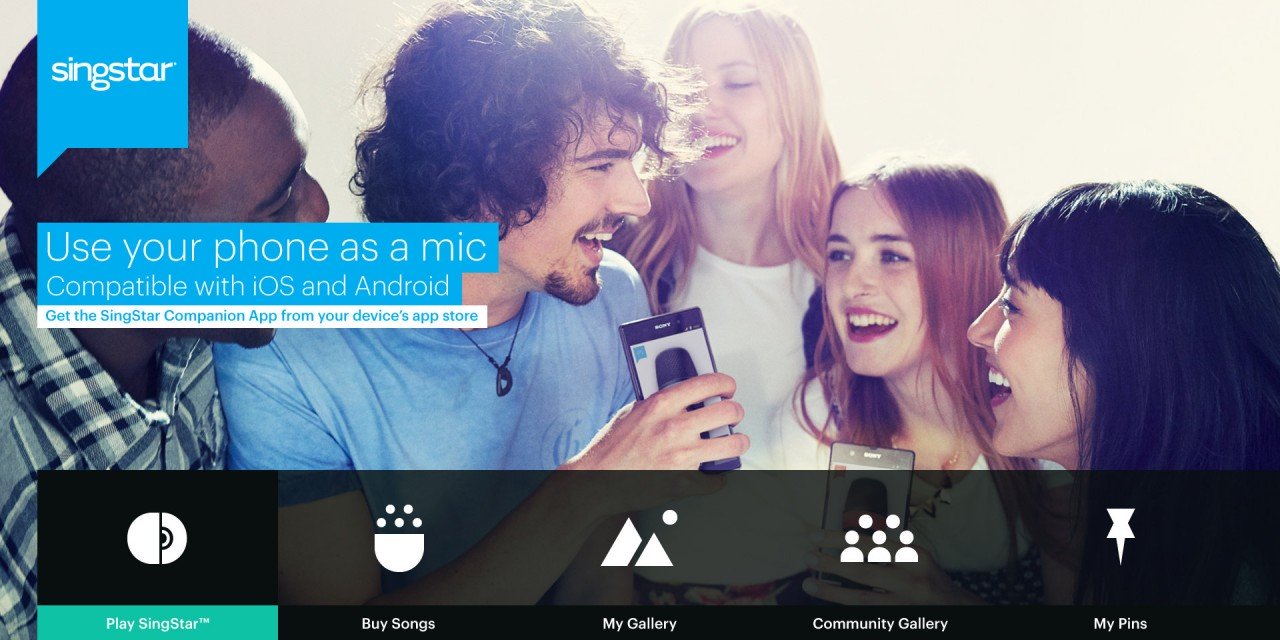 After a couple of weeks with no updates, Singstar, the karaoke game for the Playstation, is getting a new update with a whole bunch of new tracks this week. There will also be three new song packs and a couple of songs with a special discount. The team also explains why there have been less updates then before, mostly due to licensing issues:

“For every song that is added to the SingStore we need to get clearance from everyone (from across the globe) who contributed to writing the song. Artists and songwriters also have a say in what forms of media they do and do not want their music to appear in. As we are a singing game, we sit under the karaoke category – which some artists do not wish their music to appear in. Finally, there are many other legal reasons as to why an artist’s songs might not end up in SingStar, for example, separate record deals with multiple labels across different countries.

As our main aim is to deliver large updates with quality content, and for the reasons we’ve mentioned above, our next update will be in the summer – just in time for the holidays.”

Songs in the sale