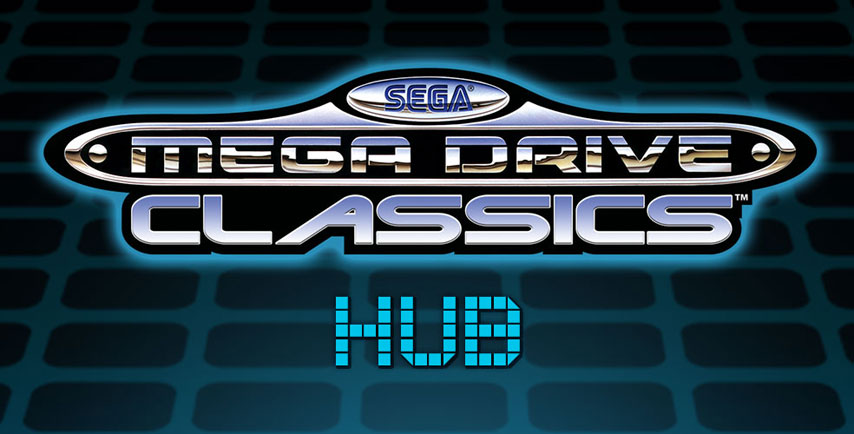 The new-look system, developed by d3t, from which you can access all the SEGA Mega Drive games you own on Steam, now resembles the bedroom of an early nineties SEGA fan with dynamic time-of-day conditions, retro SEGA paraphernalia, a shelf full of Mega Drive games reflecting which ones you own on Steam, and of course, a CRT TV! It’s not just cosmetic improvements though; every single Mega Drive game available now on the platform will feature Steam Workshop support, allowing you to share modified versions of your favourite retro SEGA titles!

In addition to the above new features the all new SEGA Mega Drive Collection hub also includes, spot-on emulation, local co-op for games that support it, optional graphic enhancement filters, the ability to save states at any point during gameplay and full controller and keyboard support.

Checkout the titles on Steam.

Fuse demo lands on May 7