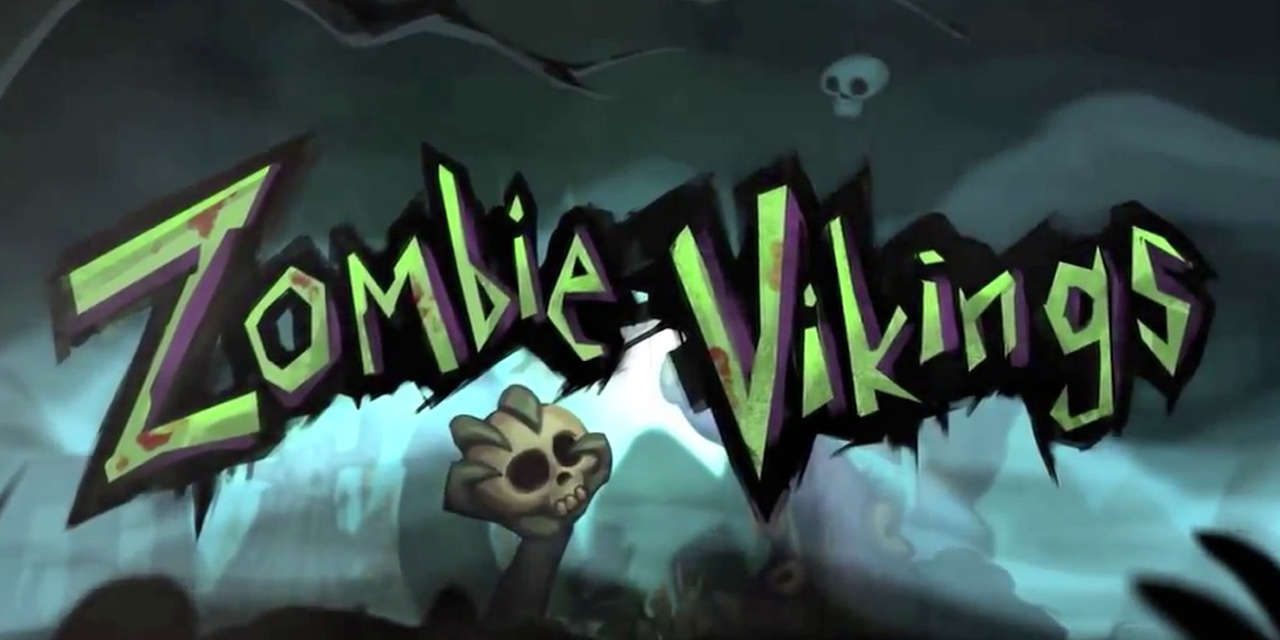 The comedy co-op adventure plunges up to four players into the Nordic cosmos, tasking the putrid posse with a heroic mission to retrieve Odin’s magic right eye and make peace with their rotten pasts along the way. The gloriously grotesque adventure sees players brawling, bashing, biting and buddying up to execute undead special moves across the most epic of worlds, including boiling gingerbread swamps and the oozing intestines of the giant Midgaard Serpent.

“We are excited to finally release the physical boxed version of Zombie Vikings into the hands of players”, said Martin Defries, Managing Director of Rising Star Games. “The additional exclusive content in Zombie Vikings Ragnarök Edition makes for a compelling and definitive version of this comedic and barbaric brawler”.

“We poured our heart and soul into Zombie Vikings and made this crazy adventure, which we think the players will really enjoy,” said Klaus Lyngeled, CEO of Zoink Games.