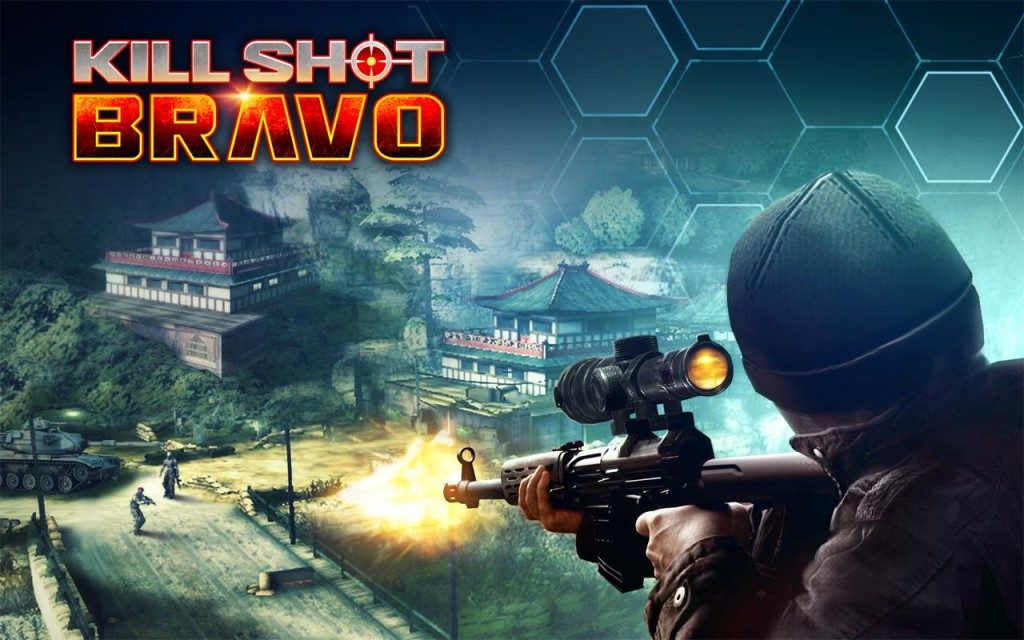 Hothead Game, the developer and publisher of leading shooter games on mobile, announced today the addition of a new Alliance Mode to its hit First Person Shooter, Kill Shot Bravo. Bringing the next generation of social, multi-player FPS gaming to mobile devices.

Tens of millions of players have downloaded Kill Shot Bravo, making it one of the biggest FPS games on mobile. Now those players can join an Alliance or start their own and get in on the battle for world supremacy. The new “Alliance Mode” enables players to forge Alliances with other shooters to complete important missions, take on an evil enemy, or even declare war on opposing Alliances in head-to-head battles.

“We are only 6 months into the Bravo series and we are delivering exactly want the fans wanted and requested,” said Director of Development, Vlad Ceraldi. “The hope of eliminating real world team opponents and bringing them to their collective knees has arrived!”

The new update also features over 500 missions, including 90 intense new missions in a stunning new region, Open Ocean, all based at sea. Players must battle from ship to ship as they clear the waters of the crooked Kraken Organization.

Get it on the iTunes appstore over here or on Google Play over here. 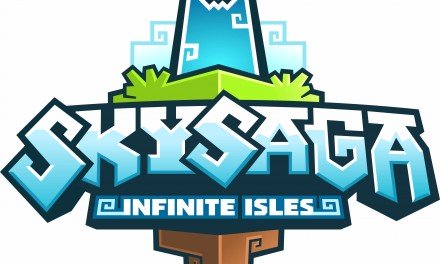