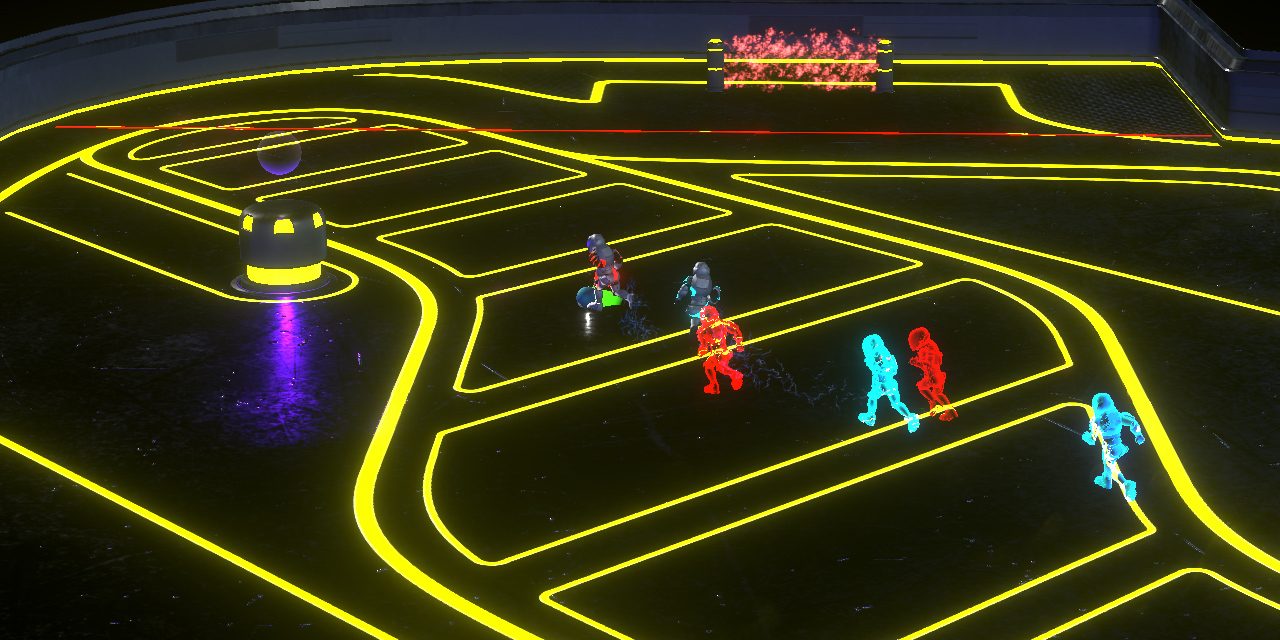 Unruly Attractions, the small indie studio behind the 2015 puzzle platformer Standpoint have announced that their second project, WarpBall, has been selected as this weeks entry to the Square Enix Collective. Expected to be released in early 2017, WarpBall combines the traditional sport of football with futuristic teleportation, drawing influences from Speedball 2, Super Monday Night Combat and Cellfactor: Psychokinetic Wars.

“It’s an honour be to selected as part of the Square Enix Collective,” said Nathan John, lead developer and founder at Unruly Attractions. “So much of my younger days were spent playing Square Enix games, and now to see a post on WarpBall up on their website, right next to one talking about Final Fantasy? That’s a dream come true. It’s really driving us to work even harder to make the game even more fun.”

The current version of WarpBall has been in development since early 2015, after going through several prototypes and iterations exploring the core teleportation mechanic. Representing a futuristic version of football, players have the ability to teleport short distances around the pitch, resulting in intense, fast-paced but highly tactical gameplay. The game supports both online and offline multiplayer, and will be releasing on Xbox One, through the [email protected] program and got through Steam’s Greenlight program in less than 2 weeks. 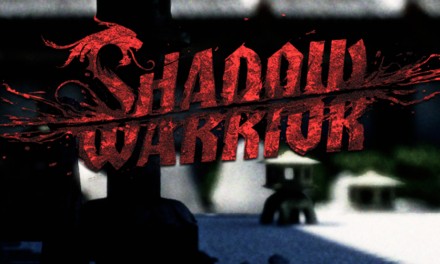 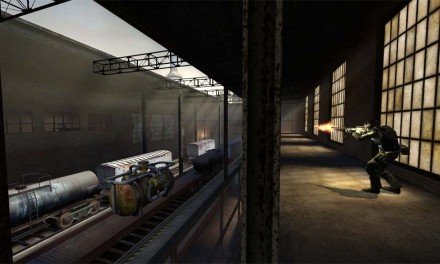