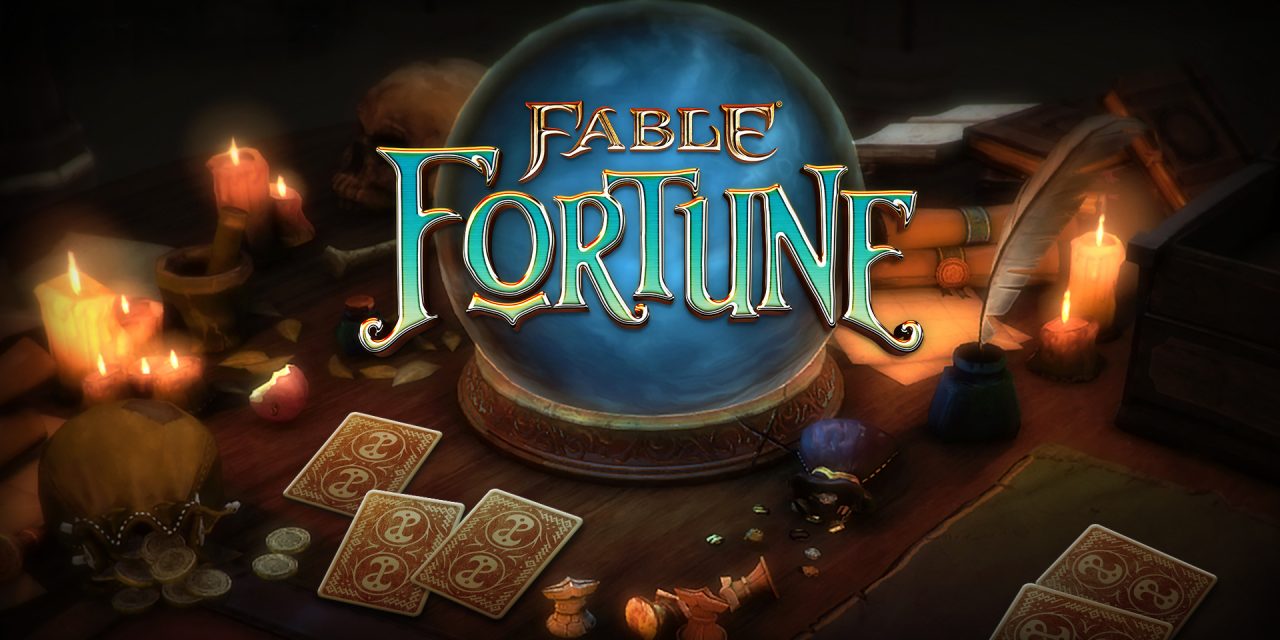 Flaming Fowl Studios, a new studio run by three Lionhead veterans, is pleased to announce the Kickstarter for ‘Fable Fortune’ – the secret project they had been working on at Lionhead for the past 18 months. They are seeking to raise funds to bring the game to Closed Beta on PC (Steam & Windows Store) and Xbox One later this year.

Fable Fortune is a Fable themed free-to-play Collectible Card Game (CCG) that combines the franchise’s most cherished gameplay systems and lore with an array of pioneering CCG game modes whilst smothering everything in an unhealthy dollop of Fable humour!

Players battle opponents in locations around Albion, both in Player vs Player matches and for the first time in a digital CCG, in Co-operative matches against dangerous AI-controlled Bosses.

Innovative gameplay centres around completing quests and making Good or Evil choices while levelling up your Hero and morphing cards in your deck.

Rendered in glorious 3D, Fable Fortune looks as good as it plays and veterans of the Fable franchise will enjoy visiting some of their favourite locations while collecting the most memorable characters and creatures.

A strong event system means that whatever a player’s skill level there will be something for everyone within Fable Fortune.

In a recent interview Craig Oman, Executive Producer on Fable Fortune and CEO of Flaming Fowl Studios said “Microsoft have been very supportive and it means the world that they have entrusted us with the Fable IP to keep making the game as a fully independent studio but they are no longer investing in the project. We need to secure the remaining funds ourselves “. He adds “Unlike a lot of other Kickstarter projects, the game is already playable and if we hit our target of £250,000 in the next 28 days, those supporting us in the Kickstarter could be playing me in the Beta in just a couple of months. However, there is still a lot of work to do and that’s why we need your help.”

Checkout the Kickstarter page and help them out! 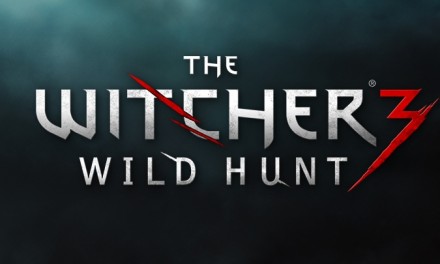