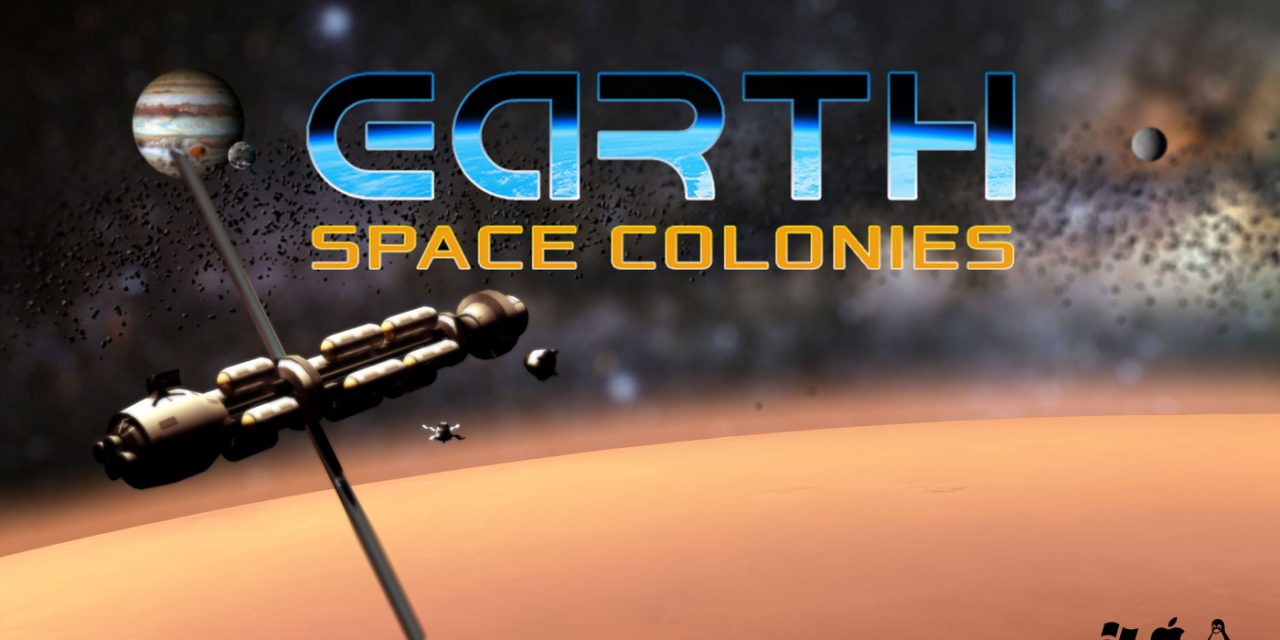 After five months of Early Access, v1.0 of space sim-strategy game Earth Space Colonies is now available on Steam. The game is a strategy-simulation game that challengers the player to build space colonies throughout the Solar system.

One of key features is multi-story campaign mode where player can play three story based campaigns all at the same time. Terraform Mars, mine and defend Ceres and unravel the mystery of Ganymede, Jupiter’s largest moon. Combat survival mode on Saturn’s moon Titan is also a new addition to now fully released game.

More info on the official Steam store page over here.