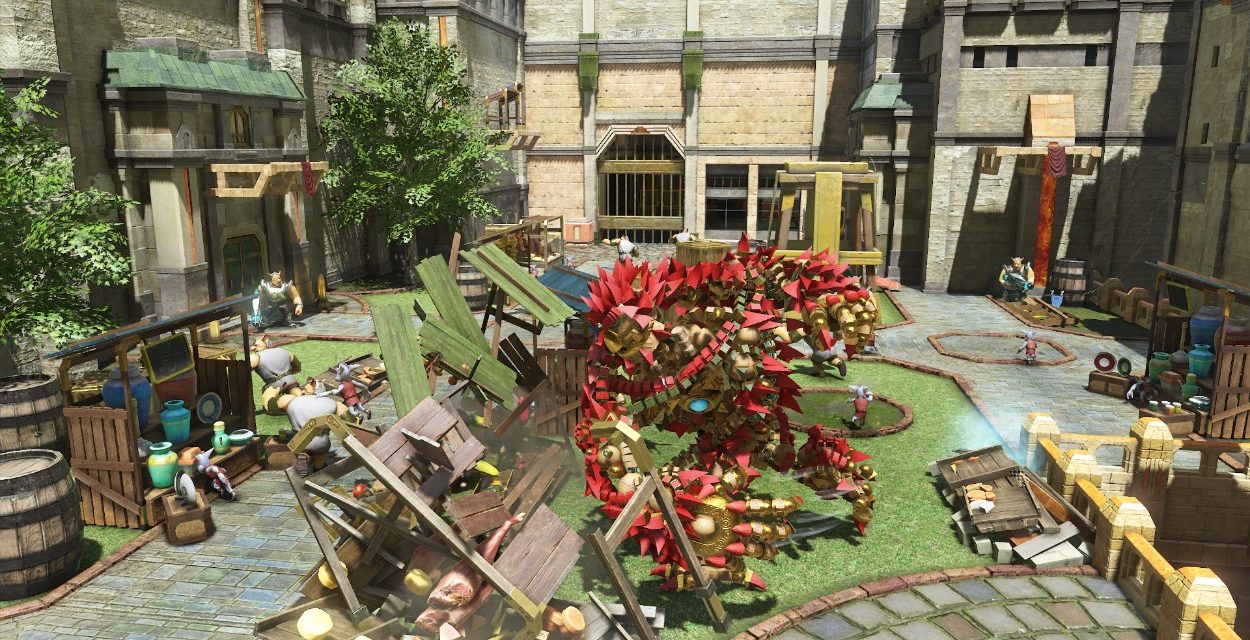 Remember that cool platform kind of game with the launch of the PS4 called Knack? Well, it is a platforming video game developed by SCE Japan Studio. Knack is a living humanoid organism that consists of Relics and that’s where the player comes in.

Sony just revealed that a sequel to the original launch title for the PS4 is in the works and cooler and better than ever. Checkout the trailer below: