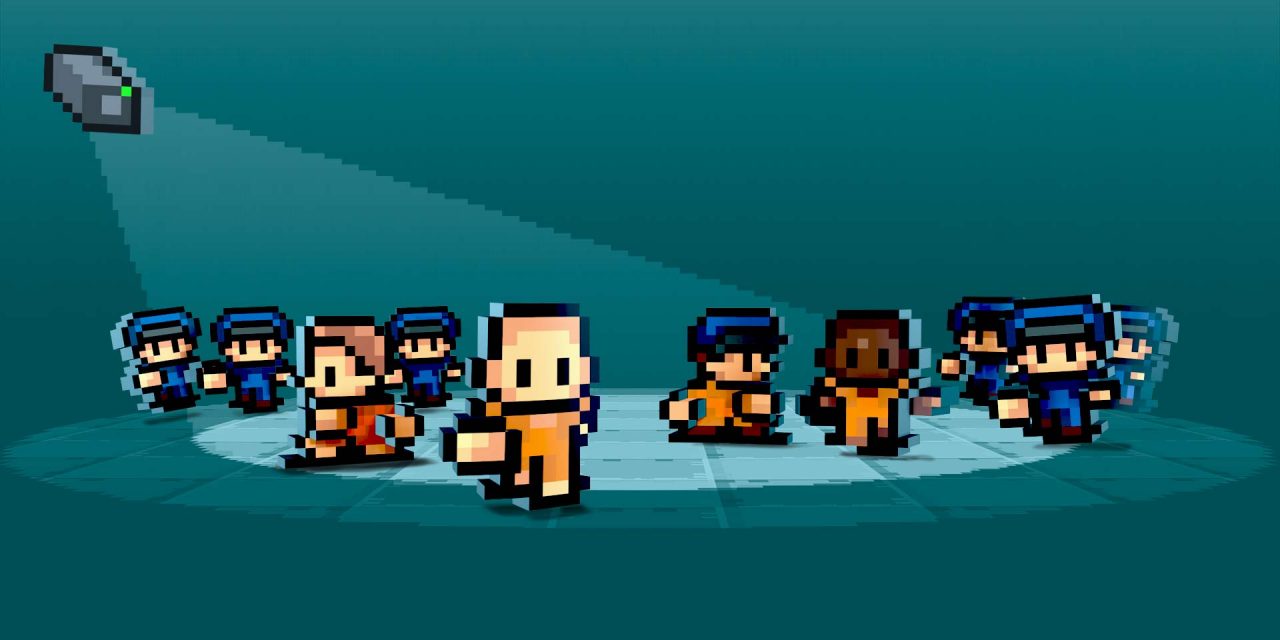 Team17 is excited to reveal that their smash hit The Escapists will be receiving further free content to celebrate the festive season with the Jingle Cells update!

Following on from last year’s release of the free Santa’s Sweatshop content, the daring escapee elf unfortunately lost control of their sleigh mid-flight and was forced to make an emergency landing – right in the middle of the grounds of the Jingle Cells prison!

Stuck doing hard time again, if you want to get home in time for the holidays you’ll need to sneak around the brand new wintery themed prison sourcing the unique items and crafting supplies that you’ll need to repair the sleigh and make another break for it!

The Jingle Cells update will feature:

The Jingle Cells content will be available as a free The Escapists content update for Xbox One, PlayStation 4, PC, Mac and Linux on the 8th December.

In other exciting The Escapists news, Team17 and Mouldy Toof recently revealed their first gameplay teaser revealing The Escapists 2, the forthcoming sequel to their 1.8 million-selling indie smash hit of 2015. The Escapists 2 will be heading to Xbox One, PlayStation 4 and PC in 2017.