Old School Games’ God Mode is coming to PC via Steam and Xbox Live Arcade on April 19, publisher Atlas has announced via Twitter. The game is also due to arrive on PlayStation Network, but has not yet been dated. God Mode is a visceral shoot ‘em up with elements of an RPG, all set in a humorously dark view of the afterlife.

Players take on the role of a descendant of an ancient god who is turned mortal when his family is banished from Mount Olympus and must seek redemption and reclaim their place in the pantheon. In addition to accessing more than 11 different weapons for battle, players are also equipped with a special ability fueled by Rage, which is gathered by amassing kills.

God Mode hosts a single-player mode, as well as online and offline co-op play with1-4 players. You can pre-order it now from Steam for the discounted price of 6,29€. 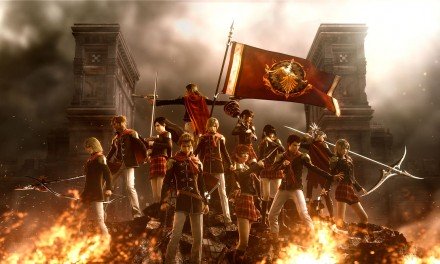