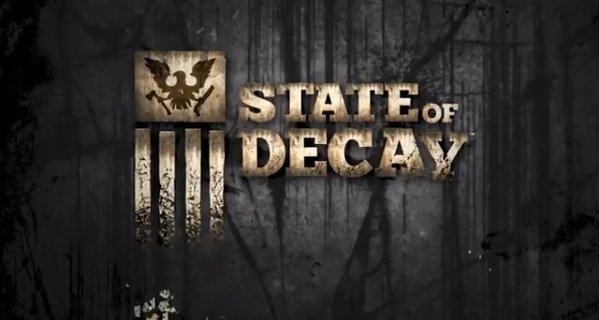 Undead Labs’ State of Decay, an open world survival game set in the aftermath of the zombie apocalypse, is coming to Xbox Live this June according to a brief update posted on the Undead website.

As Undead Labs has stated in the past in State of Decay everything develops in real-time and is affected by your actions, the choices you make, and the ever-increasing zombie threat. It is a game that focuses not only in combat but is is also about doing what you must do to stay alive, collect food, water, shelter, and ammo.

You’ll have to dive through windows, jump on cars, take it to the living dead with baseball bats, break into the local police station and clear out their arsenal or walk into the local grocery store to stock up on your favorite junk food.

State of Decay is also in development for the PC but no release date for this version has been revealed as of yet.