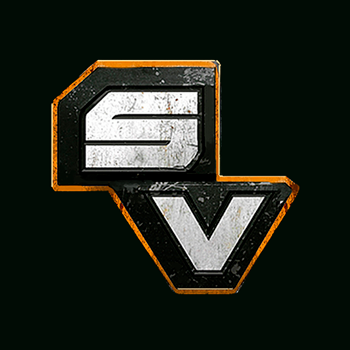 Developed with the Unreal Engine 3 Strike Vector’s gameplay will allow you to switch between two movement modes, Quick reaction Jet Mode ability which allows you to quickly reach your foes, engage the fight and fast evade if it’s nescessary, and a Hover Mode that offers an experience closer to a classic FPS gameplay with increased precision, ironsight and strafe based evasion moves.

No release date has been revealed for Strike Vector as of yet.