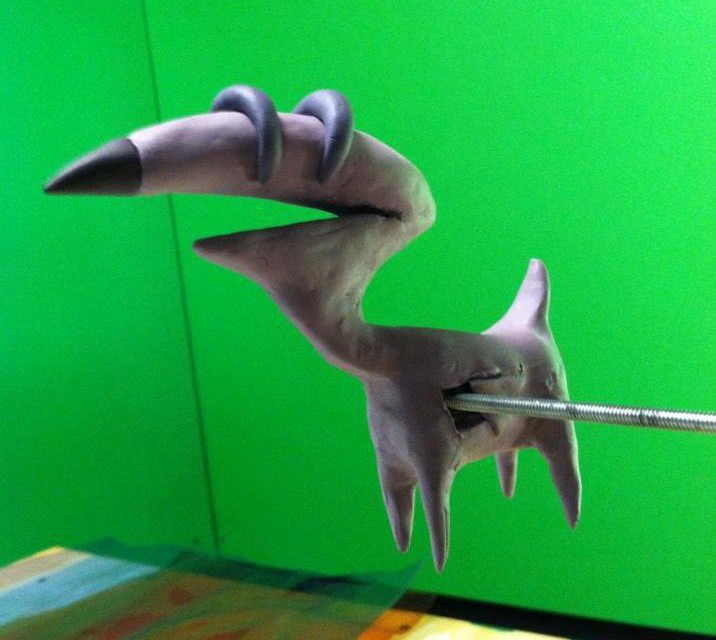 The Neverhood creator Doug TenNapel, along with Mike Dietz and Ed Schofield (Pencil Test Studios) and Neverhood composer Terry Taylor, have today revealed their next project, a clay and stop-motion animated point and click adventure game for PC and Mac, titled Armikrog.

“Through the years Neverhood fans have asked for another game, and I’m partnering with my EWJ and Neverhood buddies Mike Dietz and Ed Schofield to make a full sized, PC and Mac point and click adventure game in clay and puppet animation. New characters, but in my usual style. Terry Taylor is doing the music. Here’s where you come in. What would you, the Neverhood fans, want to see in a new game? We’ll read every suggestion and actually try to make all of the good ideas happen!” Doug TenNapel stated. 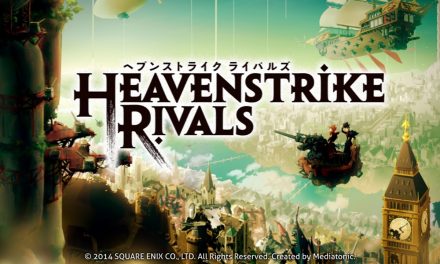 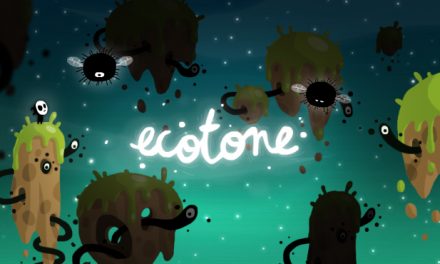