Relic Entertainment today announced that the Open Beta for its eagerly anticipated real time strategy game, Company of Heroes 2 launches today and runs until the 18th June. Featuring the title’s critically acclaimed multiplayer mode, the Open Beta will allow players to experience competitive and co-operative gameplay on six of the game’s maps and test out the first 45 levels of the game’s progression and bulletin system.

As an added bonus those who participate in the Open beta will get to retain all progression and unlocks earned during this period, if they purchase the game within the first 60 days of launch and play it on the same Steam account as the beta.

Greg Wilson, Producer of Company of Heroes 2 commented: “We have been working hard since the Closed Beta balancing and improving all areas of the game as well as adding new matchmaking servers. COH2 has had one of the most successful Beta programs we’ve ever run at Relic and the support of the fans has been a critical factor in making the game more balanced and stable for launch.”

Company of Heroes 2 will be available for PC on June 25th 2013. For more information or to pre-order the game check www.companyofheroes.com. 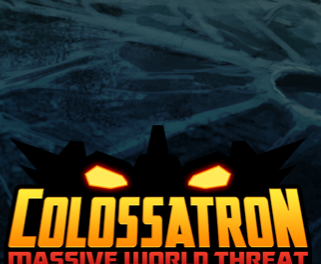