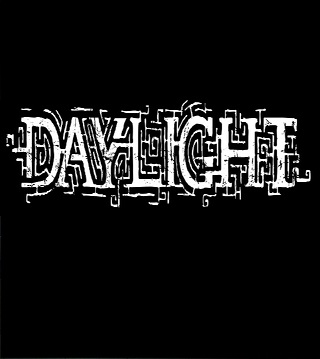 Blacklight: Retribution developer Zombie Studios has announced that Daylight, their Unreal Engine 4 powered supernatural thriller previously announced for the PC, will also be coming to the PlayStation 4.

In the game players wake up in an abandoned hospital and only have their cell phone for illumination. The building layout is procedurally generated, meaning no one has the same content. “Daylight introduces gamers to a procedurally generated world that replicates the horrifying nature of Daylight over and over again, but creates a different environment for each new game,” describe Zombie.

“Each time the player begins a new game, they experience a new world with new content and encounters; from the layout of the building and the things they seek to the events they encounter, it is never the same experience twice.”

Daylight is not the only game from Zombie Studios headed to PS4. The company’s free-to-play shooter Blacklight: Retribution is also confirmed for Sony’s machine. 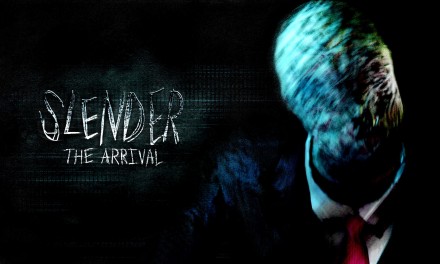