A.R.E.S. publisher Origo Games has announced a new localized action-platformer from Beijing indie S-Game called Mirage coming this summer to Steam, NVIDIA’s Shield and more. In the game you get to control Soul and Shang two assassins who have one night to eliminate an elusive crime syndicate and get their revenge.

Soul is an orphan born with the temperament of a master while Shang Zuo is a calm, unflappable fighter of average skill, but who possesses a centered view of all things powerful enough to influence physical objects.

Utilizing their different styles of combat Soul and Shang must battle their way through a mysterious landscape in order to defeat the illusive Master Mirage and take control of his Clan of Shadowless Assasins.

“We know that the fast paced combat and combo system will really please action fans looking for a new challenge. Pop out those arcade sticks of old and play it just like your favorite fighter We are thrilled to bring this heart-pumping title to PC gamers around the world ”, Adam McClard, CEO of Origo Games stated. 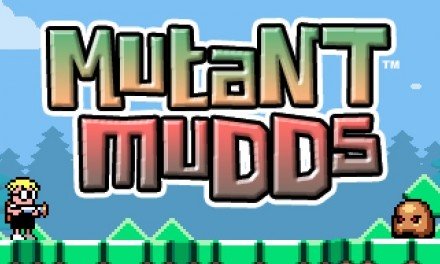