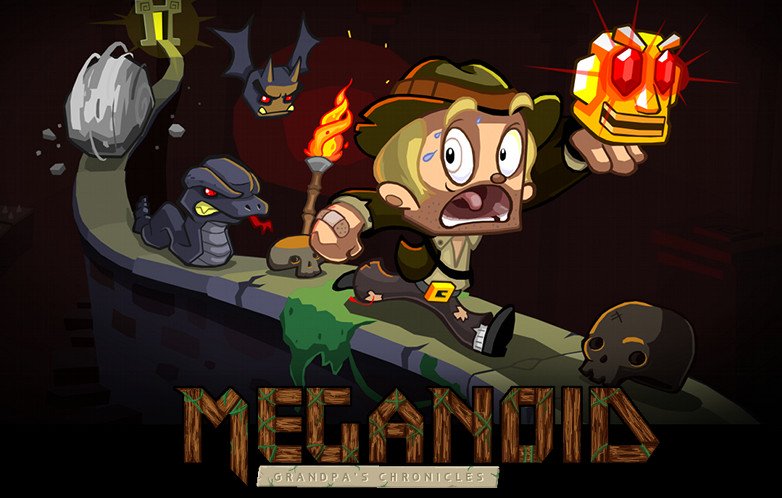 Meganoid 2 which comes with a full 200 very challenging levels starts of easy to get you back into the game, but you will quickly run into tortures chambers, traps, and obstacles. While in Meganoid 1 (over a million downloads) you fought against aliens in space, the second chapter is about your grandpa as he tells you about his adventures in the ancient tombs and temples of his youth.

The game will be receiving new levels in updates, and as with the original we plan on adding a Hard mode and a Reversed mode. You can download a 30 level demo of Windows, Mac and Linux version by clicking here.