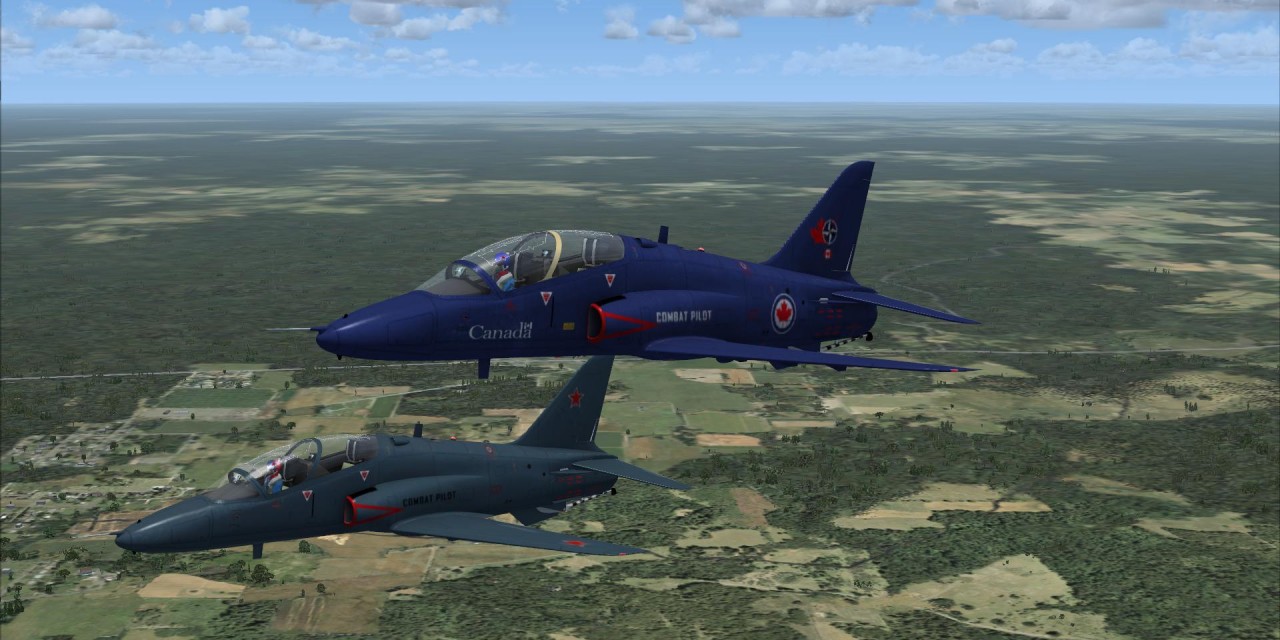 Built using the Microsoft Fight Simulator 10 engine Combat Pilot introduces multiplayer, military aviation and combat operations to the realistic world of flight simulation, where simulation enthusiasts from around the world can train, fly, fight and interact together.

“The planes, airports and missions found in Flight Simulator 10 are completely separate from Combat Pilot,” Mad Catz explained. “Combat Pilot is focused on combat aviation and utilizes its own aircraft, bases and missions.” 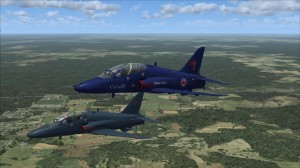 The Combat Pilot website lists the game for sale at $49.99, which includes an initial month of play time.